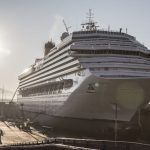 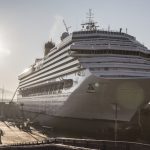 The biggest dry dock in the Mediterranean officially inaugurated yesterday in the presence of the President of the Region Provence Alpes et Côte d’Azur and the Mayor of Marseille. Chantier Naval de Marseille becomes a world-class center for ship repair and conversion and a key player of the economic relaunch of Marseille.

Official ribbon cutting yesterday morning for the Dry dock no. 10 of Marseille Port. The biggest dock in the Mediterranean, and one of the biggest in the world, was inaugurated yesterday during an event organized by Chantier Naval de Marseille and the Marseille Fos Port Authority. 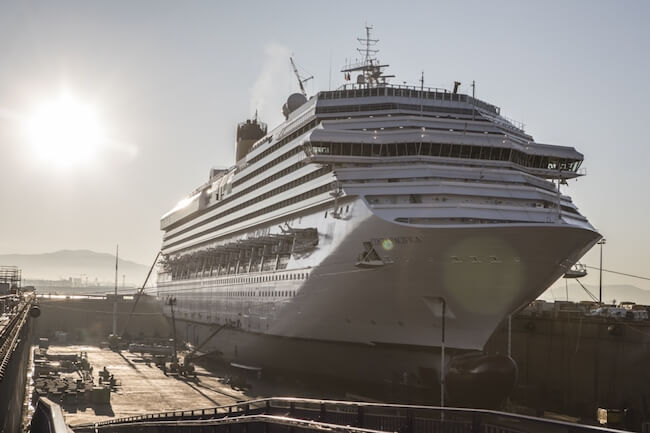