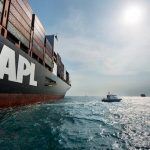 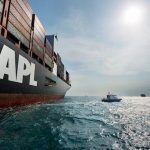 APL announced the launch of the North Atlantic Service (NAS), expanding its offerings in the Trans-Atlantic trade.

NAS promises market leading transit times as it serves the major North European markets and the U.S. East Coast. For instance, a cargo from London to New York will be delivered in 12 days while shipments on board the NAS from Le Havre to Miami will arrive in 13 days. 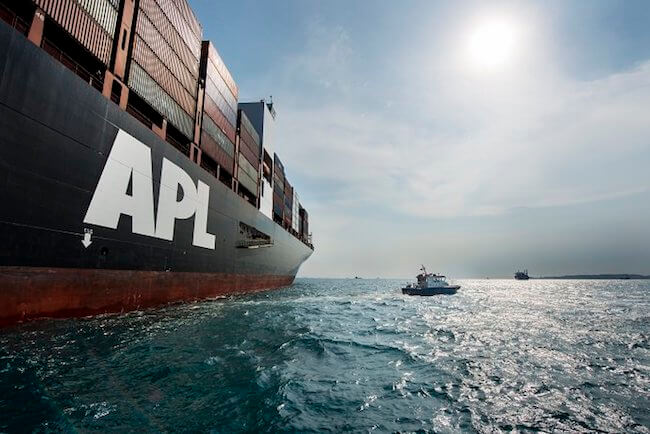 With its direct port calls in London, Dunkerque, Zeebrugge and Philadelphia, NAS further expands APL’s coverage in the Trans-Atlantic trade.