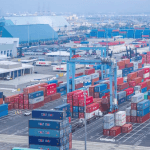 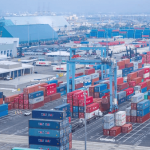 With just under one month left in 2017, the Port of Long Beach has already exceeded the cargo total for all of last year, and will handle more than 7 million containers for only the fourth time in its 106-year history. 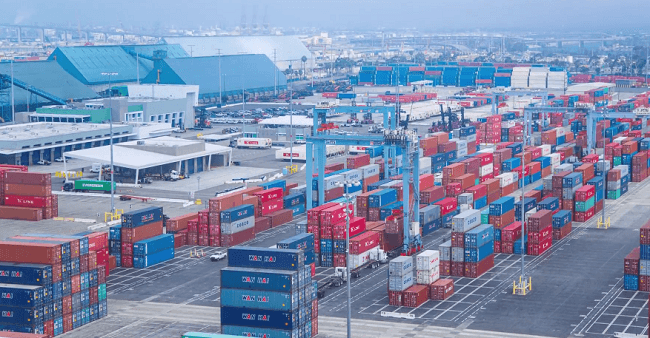 “U.S. consumers are confident and the economy has been strong,” said Long Beach Harbor Commission President Lou Anne Bynum. “Retailers have been stocking goods as a result and we are nearing cargo levels we have not seen since before the 2008 recession.”

“Our focus on speed and reliability has positioned the Port to have its busiest year ever,” said Port of Long Beach Executive Director Mario Cordero. “I applaud all of our business partners for their contributions to our remarkable turnaround.”

Retailers making a last dash to stock goods for the holidays and after-Christmas sales helped imports surge 18 percent in November to 319,210 TEUs. Exports rose 4.5 percent, to 126,364 TEUs. Demand in Asia for empty containers grew that trade to 167,085 containers, up 17 percent.

The Port of Long Beach is one of the world’s premier seaports, a gateway for trans-­Pacific trade and a trailblazer in goods movement and environmental stewardship. With 175 shipping lines connecting Long Beach to 217 seaports, the Port handles $180 billion in trade annually, supporting hundreds of thousands of Southern California jobs.

The latest monthly container statistics can be found here.