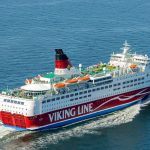 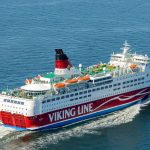 Following the agreement signed last April between Fincantieri and Viking Ocean Cruises, the contracts for the construction of the 7th and 8th ships have become effective and, furthermore, the company has exercised the option for the 9th and the 10th unit.

The new units will be sister ships of the ones already ordered, 4 of which have been delivered and currently operate successfully in the company’s fleet. The ships have a gross tonnage of 47,800 tons and accommodate 930 guests in 465 all-veranda cabins, built according to the latest navigation regulations and equipped with the most modern safety systems, including the “Safe return to port” system. 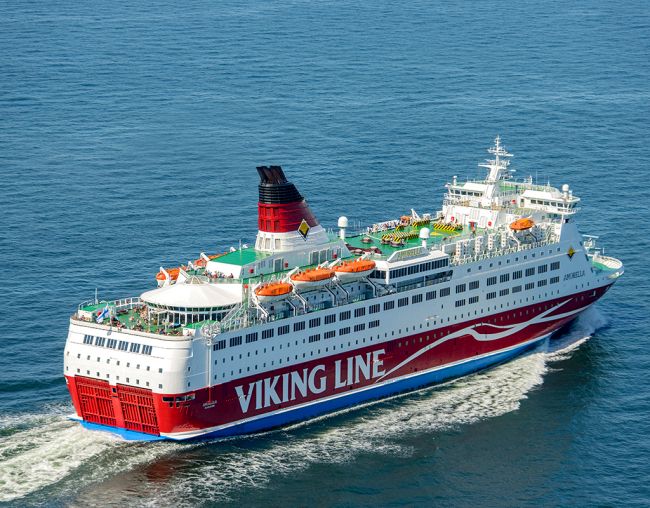