Moore Stephens: Shipping Confidence At Highest Level For Three And Half Years 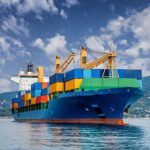 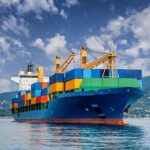 Shipping confidence held steady at its highest rating in the past three-and-a-half years in the three months to end-November 2017, according to the latest Shipping Confidence Survey from international accountant and shipping adviser Moore Stephens.

The average confidence level expressed by respondents was unchanged at the level of 6.2 out of 10.0 recorded in the previous survey in August 2017. Confidence on the part of charterers was significantly up, from 4.7 to 7.7, the highest rating recorded for this category of respondent since the survey was launched in May 2008 with an overall rating of 6.8. Managers (up from 5.8 to 6.1) were also more optimistic, while brokers’ confidence was unchanged at 6.3. The rating for owners, however, fell from 6.5 to 6.4. Confidence levels were down in Asia, from 6.4 to 5.7, and unchanged in Europe and North America, at 6.3 and 5.8 respectively. 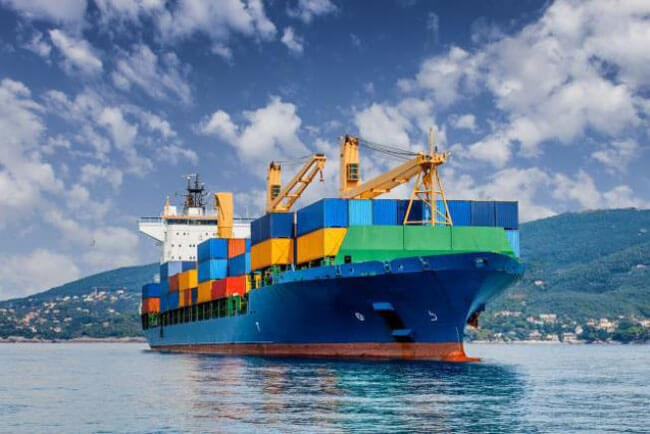 Although overall expectations of making major investments over the next 12 months were marginally down on the three-year high recorded in the previous survey, several respondents saw encouraging signs of recovery, and potential for further improvement, particularly in the dry bulk sector. One respondent said: “Undeniably, things are a little better, but there is not such a significant improvement that we can break out the champagne and celebrate a recovery.”

Despite a fall from 27% to 23%, demand trends continued to be the factor expected to influence performance most significantly over the coming 12 months followed by competition and finance costs. One respondent said: “Shipping continues to be volatile and unstable, with an oversupply of tonnage, and new finance continuing to pour in, while geopolitical issues and new regulations are causing disruption.”

Net sentiment was positive in all the main tonnage categories. It was unchanged in the tanker market at +31, but down in the dry bulk market from +49 to +38, and in the container ship sector from +23 to +21.

In a stand-alone question, respondents were asked to estimate where the US Federal Reserve’s Federal Funds Rate would stand in 12 months’ time. 35% put the figure at 1.50%, with 24% opting for 1.75%. While 6% of respondents thought the figure would be 2.00%, 19% opted for 1.25%. Levels of 1.00% and less than 1.00% were each cited by 8% of all respondents, just 1% of whom expected the rate to be more than 2.00%. One respondent said: “Increased economic uncertainty, relations with North Korea, and Iran trade restrictions are among the factors which will increase the risk level in the market and lead to higher interest rates.” Another simply said: “Rates will continue to rise until there is a market correction.”

“Charterers are leading the way in terms of improved confidence and appetite for new investment. There is optimism in the dry bulk trades, and evidence of continuing improved confidence in the gas sector. The Baltic Dry Index, meanwhile, has risen by over 50% in the past six months, and net sentiment in all three main tonnage categories remains positive.

“Not all our respondents were upbeat and uncertainty persists, for example, over how and when to comply with the Ballast Water Management Convention and the true extent of cyber-crime. But the portents, overall, are encouraging.

“A slowdown in newbuilding activity has started to redress the imbalance in supply and demand, and that should be reflected in improved freight rates. There is an appetite for investment, and finance is available. The shipping recovery might not yet be fully under way, but 2017 may come to be regarded as the year when the downward spiral was halted.”