The Cruise Capital Of The World Kicks Off The Start Of The 2017-18 Cruise Season With An Estimated 35,000 Passengers 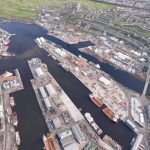 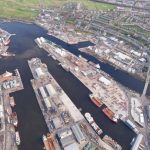 Responding to the sectoral analyses compiled by the Government and published today by the Commons Exiting the European Union Committee, Richard Ballantyne, Chief Executive of the British Ports Association, said:

“We are disappointed that the clear messages we have provided to all tiers of Government on the challenges of leaving the EU for ports and the wider economy have not been reflected in these reports. 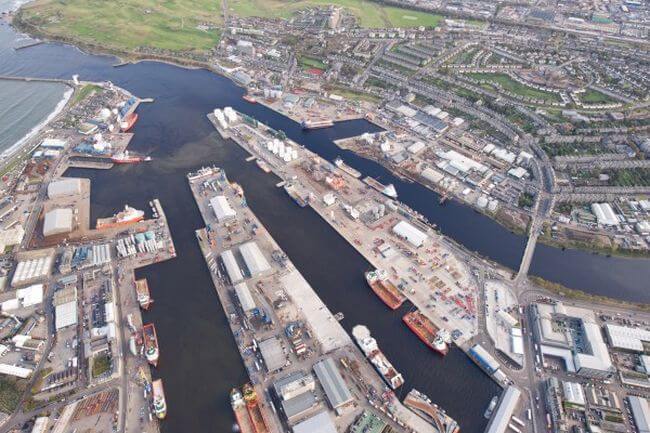 The Maritime and Ports Sector Report vastly understates the operational impact of leaving the Customs Union on the sector. The UK Government should urgently reconsider the impacts on the ports industry, particularly the roll-on/roll-off ferry ports, which facilitate significant levels of UK trade with Europe.”

The British Ports Association is not a political organisation and took no side in last year’s referendum, however ports have been at the forefront of discussions when policy makers in the UK and the EU have been examining the potential consequences of leaving the EU.

The impacts of leaving the Customs Union and Single Market could be substantial. The prospect of customs and bureaucratic environmental health checks at the border could potentially create congestion and delays, particularly for HGVs at Roll-on Roll-off ferry ports. This could add costs for traders, manufacturers and consumers. It will be important that when Phase 2 of the Brexit negotiations begin that trade agreements to limit these non-tariff barrier impacts are sought.