100th Anniversary Of Sinking Of Hospital Ship In Bristol Channel

Photos: Transporting Heavy Transformers From Belgium To Oman By Polytra 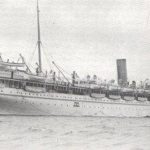 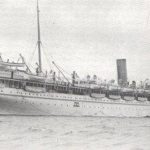 One hundred years ago (on January 4) the sinking of a hospital ship by an infamous German U-boat commander caused outrage across Britain. Wilhelm Werner broke international law when he fired on HMHS Rewa, killing four seafarers and causing the vessel to sink into the Bristol Channel, 19 miles off Hartland Point. The Rewa – which had served in the Gallipoli campaign – was transporting walking wounded from Malta to Wales when it was torpedoed.

The ship took two hours to sink, which gave those on board time to get into lifeboats. The survivors arrived in Swansea, where they received support from international maritime charity the British and Foreign Sailors’ Society. Reverend R.G. James, one of the charity’s support workers in Wales at the time, helped organise the support efforts and said: “This occurrence has emphasised tremendously to the people of this town and district the realities of the dangerous and hazardous occupations of our seafaring men. 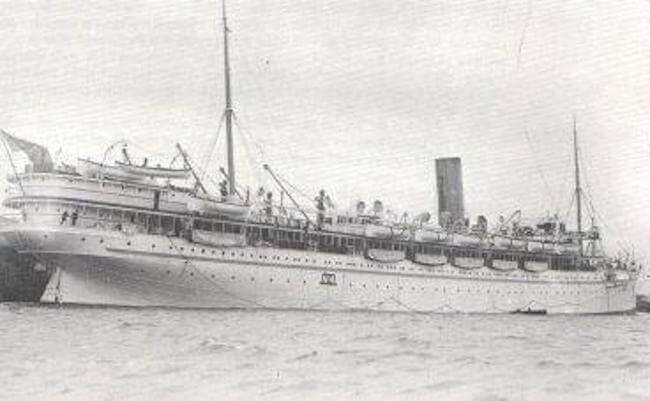 “Many onlookers were seen to weep bitterly as the patients were brought through our streets.” Between 1 January 1917 and June 1918, the British and Foreign Sailors’ Society helped 32,890 survivors of torpedoed vessels. The charity, which is now called Sailors’ Society, still supports seafarers affected by trauma at sea.

Its CEO, Stuart Rivers, said: “This horrific event is one of the many examples of merchant seafarers paying the ultimate sacrifice. “A century on, Sailors’ Society is still supporting the world’s seafarers through crises such as piracy, kidnapping and abandonment.” After the war ended, the Allies demanded Werner’s extradition as a war criminal.

The German commander had committed a number of atrocities, including deliberately drowning 38 of the SS Belgian Prince crew six months prior to sinking the Rewa. Werner was also accused of murdering the crew of the SS Torrington but fled to Brazil under a false name before he could be tried. He returned to Germany in 1924. Two years later, proceedings against him were dropped, which enabled him to climb the ranks of the Nazi party, where at one point he belonged to Heinrich Himmler’s personal staff. Werner died in May 1945, having never faced justice for his crimes.