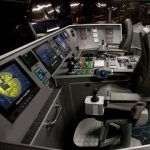 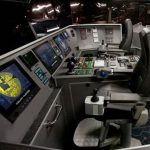 Proving yet again the versatility of their X7 series Radar, Furuno has introduced two specialty add-on components for the award-winning lineup. The new FICE100 Ice Radar will greatly assist navigation in some of the most treacherous arctic waterways, while the FOIL200 Oil Radar will aid first responders, helping to minimize damages that can result from costly environmental accidents.

Purpose-built Icebreaker vessels have been in operation since the early 1800’s, creating and maintaining sea lanes through some of the most inhospitable and remote areas of the globe. With the addition of the FICE100 Ice Detecting Radar kit, compatible with any Furuno X7 Radar, navigators can easily visualize ice structures, and determine the optimum route for the ship to go through the ice. The FICE100 quickly shows the best track, even in poor visibility, and can detect the structure of ice out to a 3NM radius. With the FICE100 Ice Radar, operators can find old rifts, clean ice, and channels previously made by icebreakers and other vessels. Finding and using these existing lanes means vessels will consume much less power, saving fuel and time! 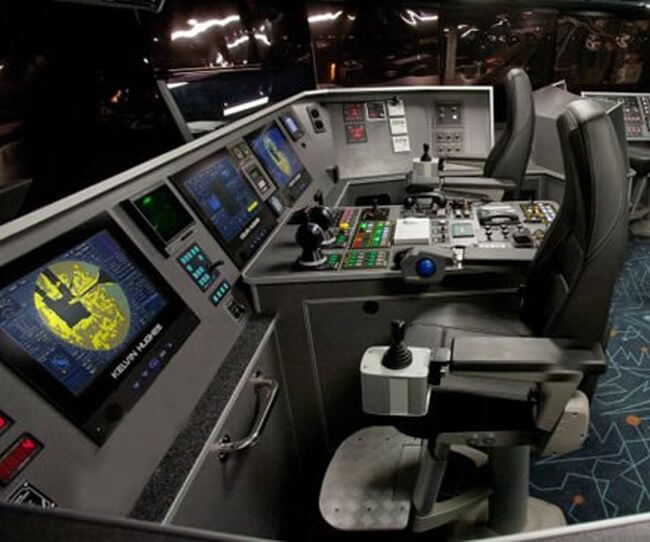 As a supplementary system for existing Navigation Radars, the Furuno FICE100 is a cost-effective alternative to an Infrared camera, which can be challenging to maintain in icy conditions. This hybrid ice radar captures and analyzes the raw Radar signal directly from the X7 processor, resulting in a stable, easy-to-interpret image that includes the all of the fine details found in the original Radar echoes.

In a similar way, the FOIL200 Oil Detection Radar utilizes the raw Radar video from the X7 processor to detect oil spills on the surface of the water. When oil is accidentally released into the ocean, a timely response is critical. Oil is an extremely hazardous substance that can cause real and lasting harm to the environment. Immediate, accurate information is required for the appropriate agency to effectively isolate and contain the spill until it can be cleaned or dispersed. This is where the Furuno FOIL200 Oil Radar proves to be such an important tool for our first responders.

Oil spill detection Radar can be used in offshore and onshore installations together with standard navigation Radar. Installation can be done onboard vessels, oil rigs or any other platform where Radar is needed to detect oil spills. When a spill occurs, the slick created can be mere millimeters thick, and the special, high performance algorithm of the FOIL200 is used to process and analyze raw Radar video to detect oil spills and mark them on the Radar display. The FOIL200 Oil Radar detects oil automatically, creating a polygon to mark the spill. Vessel operators can also mark oil spills manually with polygons and update the data whenever required.

To achieve the most efficient image to detect oil, operators can change between different Fusion modes and see the results on-screen in real time. The resulting oil spill image is created with an integration of up to 100 radar antenna scans.

Both the FICE100 and FOIL200 components allow for the capture of screenshots, and provide the ability to record raw radar video to an external hard disc or memory drive for evaluation or training purpose.

FICE100 and FOIL200 components are compatible with Furuno’s X7 and FAR15x8 Series Radar, as well as their FAR32x0 Series Chart Radar.