Older Tonnage To Increase By The Largest Percentage – VesselsValue 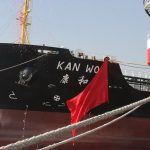 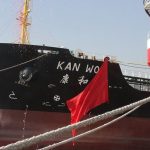 Her principal dimensions are 109.9 by 20 meters with a loadline draft of 6.5 meters. Featuring 4 independent cargo tanks, and built to ABS rules, the Kan Wo will leave China shortly for her first cargo loading in Australia. 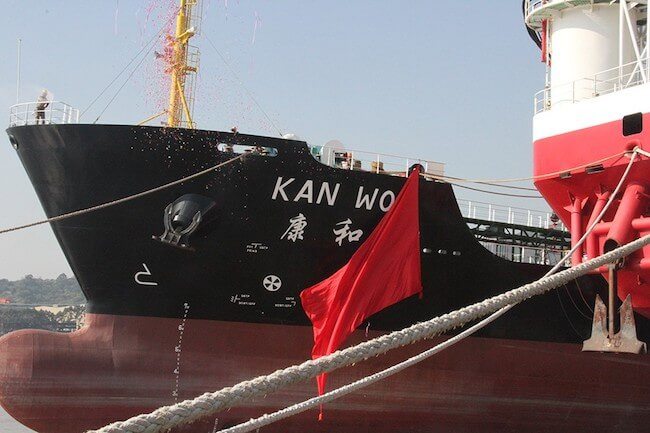 At the ceremony, Eric Kleess remarked on the 151-year tradition of shipbuilding excellence at Mawei Shipyard, and the many high-tech, high-value projects undertaken by Mawei with ABS Class.

The latest delivery from Mawei and ABS represents a further step forward in the specialized field of Asphalt Carriers for ABS; which, in August 2017, published the first Guide for Building and Classing Asphalt Carriers with Independent Tanks.