Egypt: Agreement With The Suez Canal For A Detailed Feasibility Study 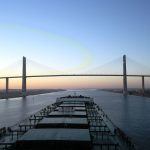 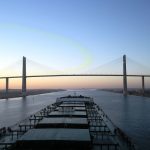 Ecoslops announces that it has made further progress in its project to expand in Egypt by signing a Memorandum of Understanding (MoU) with the Suez Canal Economic Zone for the development of a detailed feasibility study. The potential for recovering oil residues transiting the Suez Canal is estimated at more than 40,000 tonnes per year, based on 18,000 passages and 7,000 ports of call. Egypt also has important world-class ports like Alexandria, generating more than 5,000 calls a year, which also have significant potential for waste generation. 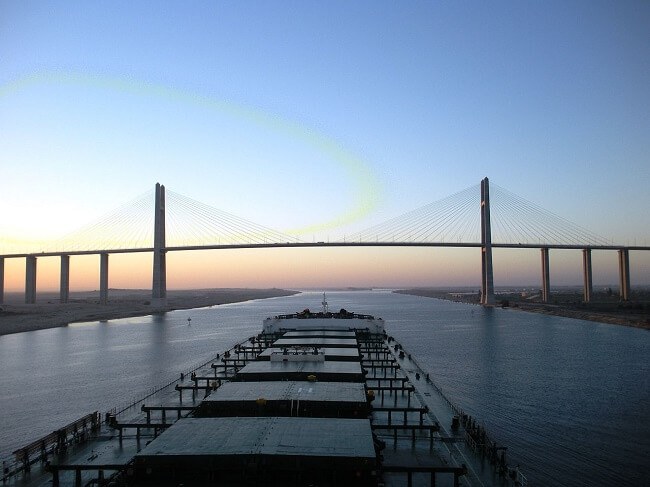 Based on this, and in continuation with the Letter of Intent signed in March 2017 with SSCO, a subsidiary of Egyptian General Petroleum Corporation (EGPC), Ecoslops and the Suez Canal Economic Zone have decided to combine their efforts to conduct a study on the regulatory, technical, financial and commercial aspects of the project.

This project aims to contribute to increasing the competitiveness of the Suez Canal and Egyptian ports by providing a collection and waste treatment service of the highest international standards, as well as providing ship owners with essential traceability on their hydrocarbon waste. The goal of both parties is to complete this study by the 3rd quarter of 2018.