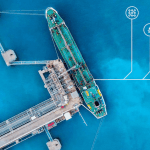 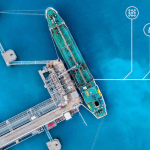 Senior oil and gas sector professionals expect a step change in the industry’s capex, opex and R&D spending levels in 2018, as new research from DNV GL, the technical advisor to the oil and gas industry, confirms confidence in the industry has doubled. After three tough years, confidence in industry growth has risen globally from 32% in 2017 to 63% this year. Two thirds (66%) of respondents say their company will maintain or increase capital spending in 2018, compared to 39% last year. 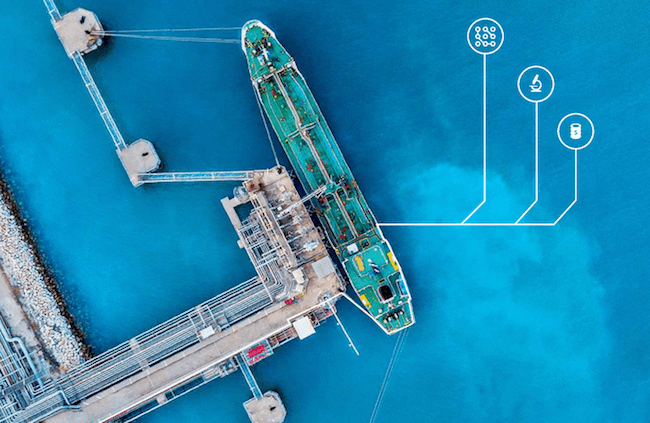 ‘Confidence and Control: the outlook for the oil and gas industry in 2018’ is DNV GL’s eighth annual report providing a snapshot of industry confidence, priorities and concerns for the year ahead. It reveals an imminent turnaround in spending on R&D and innovation after three years of cuts and freezes. More than a third (36%) of 813 senior sector players surveyed, expect to increase spending on R&D and innovation in 2018: the highest level recorded in four years. Digitalization (37%) and cyber security (36%) will form the principal areas of R&D investment focus this year.

Nearly one in five respondents (19%) cite lack of investment in innovation as a key barrier to growth in 2018 – on a par with oversupply of oil and gas (19%), operating costs (18%), reduced exploration activity (19%) and competitive pressure (22%).

“Our research indicates that the oil and gas industry is becoming more confident that its successful focus on cutting costs and building new efficiencies into the value chain will last. A new optimism is now emerging, driven from a common understanding that cost levels are under control and operators can make reasonable margins from an oil price that is expected to stay lower for much longer. The winners in our industry this year are those who can continue to make a clear shift from an expansion mindset to a margin mindset, and recognize the importance of implementing new models and technologies to improve operational efficiency,” said Liv Hovem, CEO, DNV GL – Oil & Gas.

Strict discipline will remain in the oil and gas industry, however. Half of respondents (50%) are steadfast in their efforts to increase cost control measures in 2018, consistent with 2017 (51%), suggesting permanent new discipline in the industry. Close to two-thirds (62%) believe that these are permanent changes, mirroring the results from last year’s survey (63%). This may suggest that the industry is going through a sustainable period of change.

“Intentions to increase capital and innovation spending in 2018 come alongside a clear signal that oil and gas industry costs will not return to pre-2014 norms. The need to invest in R&D is urgent for some parts of the sector and our research shows that industry leaders plainly see the need to maintain a tight control over costs to support the leaner, smarter projects and operations that will be necessary to maintain margins in the years ahead,” added Liv Hovem.

Other key findings from DNV GL’s research include: