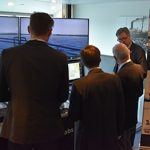 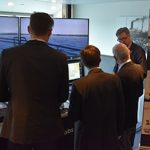 Co-hosted by The Danish Maritime Authority and IALA, the conference ’e-Navigation Underway’ was held for the 8th time. 150 participants from 5 continents joined the hosts on a conference cruise departing from Denmark earlier this week. The debate at the conference was lively with a strong focus on applying digitalization to real world uses. 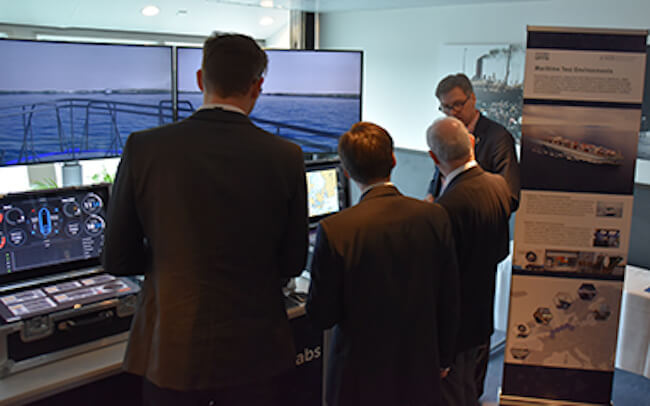 President and CEO at DFDS, Niels Smedegaard, said during his speech at the conference:
“We have to speed up on understanding and applying the new possibilities that new technology provides. The development is too rapid for the human mind to keep up. This can cause concern about the consequences of new technology, and we have to be quicker at adapting, which will require both education and new ways of cooperating.”

Some of the specific discussions on digitalization centered on topics such as digital port reporting, cyber security, and how Coastal States can apply new tech to become better at their job.

Harmonization and data standardization was another hot topic. Different standards hinder effective digitalization across the maritime sector leading to more – not less – manual labor. The answer is to work harder at global standards.

Director General of the Danish Maritime Authority, Andreas Nordseth, emphasized that he is ready to support the development:
“A lot of stakeholders are ready to accelerate the process of digital harmonization, discussions of cyber security standards etc. in the various international bodies. The technology is here. The Industry is ready. It is time for all of us to deliver actual results that make a real world difference.”

Many countries are developing digital tools for the maritime world, but they tend to be stand-alone solutions rather than internationally integrated systems. And that keeps the full potential of digitalization from being realized.