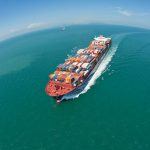 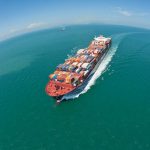 Beginning in April, Hapag-Lloyd will offer a new weekly service between the Saudi Arabian port of Jeddah and the east coast of Africa. With the East Africa Service (EAS), the liner shipping company will be calling at the ports of Mombasa (Kenya) and Dar es Salaam (Tanzania) for the first time. These will be connected to Hapag-Lloyd’s existing global network via the Saudi Arabian port of Jeddah, as the central hub of the region. Hapag-Lloyd will initially deploy four vessels, each with a capacity of 1,200 TEU, in the EAS.

The fast-growing economies of countries in East Africa further inland from Kenya and Tanzania, which lack their own seaports, are also likely to benefit from this new offer, as it will give them improved access to the global market. Via the EAS, Uganda, South Sudan, Rwanda, Burundi, the Democratic Republic of the Congo, Malawi and Zambia will gain direct access to markets worldwide. 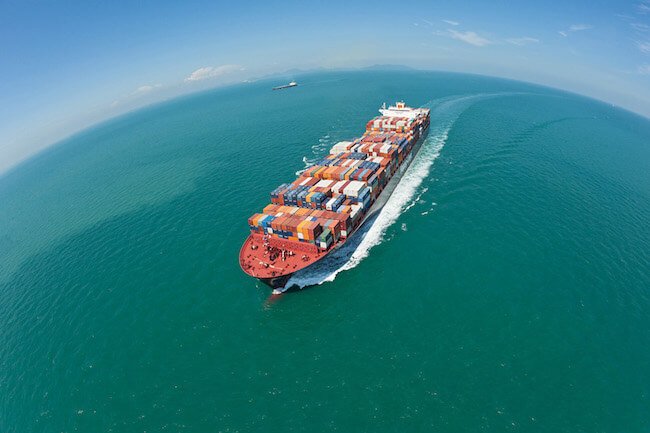 “With our EAS, we will be entering a trade which our customers have wanted us to serve,” said Lars Christiansen, Senior Managing Director Region Middle East, when the new service was announced. “In the process, the EAS will benefit from Hapag-Lloyd’s strong presence in the Middle East and connect to our global network.” By selecting Jeddah as the main transshipment port, Christiansen added, Hapag-Lloyd can offer especially fast transit times significantly below those of its competitors.

The first sailing in the EAS from Jeddah is planned for early April. The port rotation will be Jeddah – Mombasa – Dar es Salaam – Jeddah. Hapag-Lloyd will operate its East Africa Service in an entirely independent manner, without other shipping companies as partners.