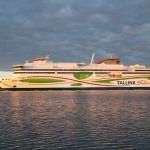 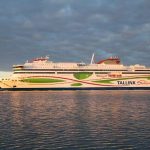 The LNG-powered Megastar, launched on the Tallinn-Helsinki route a year ago today, has carried more than 2 million passengers in its first year. This is the highest ever number of passengers carried on any vessel on the Baltic sea in one year.

“Megastar is the largest private capital based investment in Estonia in the past decade and we are very pleased with the ship’s performance in its first year. The ship truly is a next generation vessel, which has launched a new era on the Baltic sea and set a new standard“ said Janek Stalmeister, CEO of Tallink Grupp. 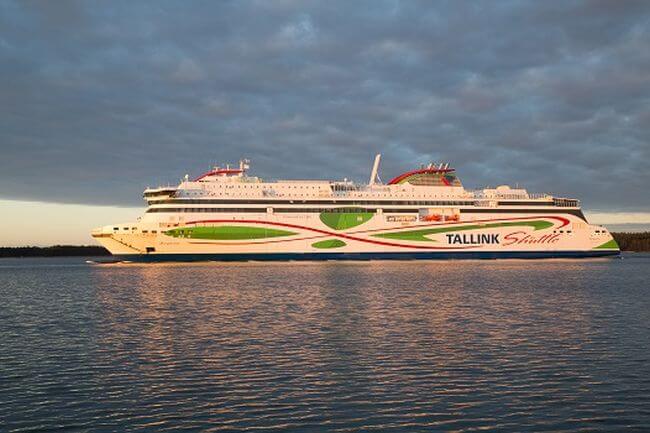 “Tallink is a pioneer when it comes to technological advances and environmentally friendly activities on the Baltic Sea, because this is beneficial for our business, both from the cost efficiency as well as customer satisfaction and travel experience perspective”, he added.

Compared to the Grupp’s other shuttle on the same route, the Star, Megastar is one third more powerful and accommodates 2,800 passengers, but its ecological footprint is the same or even smaller than that of the Star. The ship emits no SOx; NOx and almost no soot particles and the CO2 emissions compared to the Superstar, which Megastar replaced on the route, have decreased by nearly 40%.

The total cost of the Megastar was 230 million Euros. The construction of the ship began on 4 August 2015, the keel was laid on 9 February 2016, the christening took place in July 2016, the sea trials took place in December 2016 and the maiden voyage from Tallinn to Helsinki took place on 29 January 2017. The ship’s Godmother is Finland’s former President, Mrs Tarja Halonen.

Megastar is 212 meters long and accommodates up to 2800 passengers having the same length and capacity as one of the largest cruise ferries of the company, the Baltic Queen. Megastar uses LNG as fuel, but will also be able to run on diesel. She is a 49 000 GT ship with a service speed of 27 knots. Designed for the Tallinn-Helsinki route exclusively, Megastar complies with the current and future emission regulations for the ECAs (Emission Control Area), including the Baltic Sea.