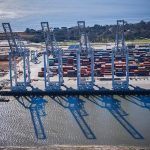 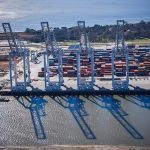 Port Houston business has grown consistently and solidly across all business lines, including achieving record-breaking performances and milestones in 2017. Highlights of the record-setting business and operational results for 2017 were announced today during the Port Commission of the Port of Houston Authority first meeting of the year. “We are again on our way to another tremendous year of opportunity and growth at Port Houston,” said Port Commission Chairman Janiece Longoria. 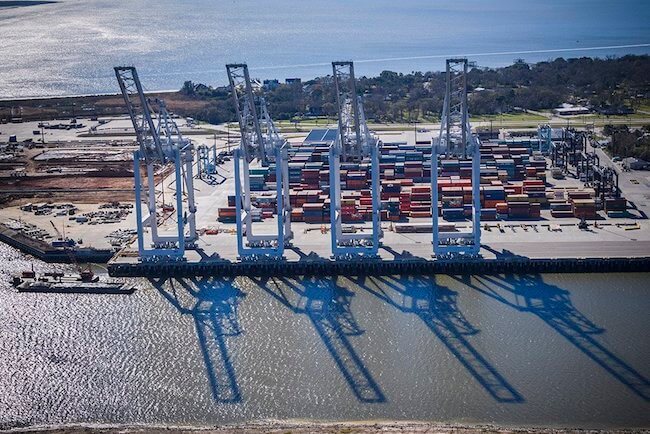 In his report to the commission, Executive Director Roger Guenther further detailed achievements in 2017, including a 99 percent uptime in reliability for 22 ship-to-shore cranes and extending gate hours for truckers, as well as success for its Foreign Trade Zone (FTZ) #84 program.

With the strategic goal of providing infrastructure to meet demand, Guenther said the Port brought to substantial completion more than $200 million worth of construction contracts. Among the those projects were the completion of both Container Yard 6 North and South including gantry cranes at Bayport Container terminals. At Barbours Cut terminal, rehab work at Wharf 2 was completed and improvements were made at its east end, while three new super post-Panamax STS cranes were received.

In highlighting the achievements accomplished in 2017 and looking forward to great expectations for 2018, Guenther underscored Port Houston’s steadfast commitment to stay focused on its goals of People, Growth, Infrastructure and Stewardship.

The next regular Port Commission meeting will be held Tuesday, March 27 at 9 a.m. There will be no meeting in February.