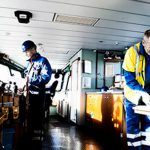 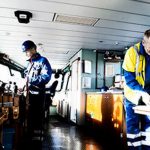 The Danish Maritime Authority and EMSA are examining how online control of certificates could make PSC inspections more efficient. This happens in the wake of the DMA’s implementation of digital certificates on Danish ships.

Time is money, and PSC inspections are time-consuming since they include scrutiny of the ship’s certificates as well as inspection of its compliance with operational and safety regulations. But how to make PSC inspections more efficient without compromising safety? By enabling online control of certificates. 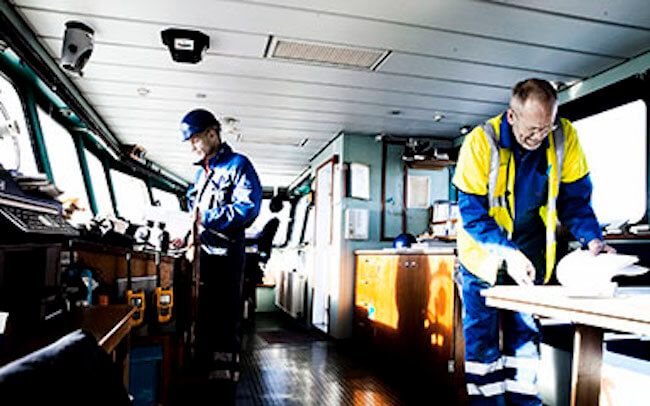 EMSA and the DMA will, initially, demonstrate that certificate data from the DMA’s database can be made available to users of EMSA’s database, THETIS.

”First, we want to test the possibility of making our data available in THETIS. After that, we want to demonstrate that other maritime Administrations can make their PSC inspections of Danish ships more efficient due to online control of certificates.” says Director Anette Dybdal Fenger of Business Intelligence and Development at the DMA.

“When authorities share their certificate data, it means that ship surveyors and port state authorities can control ships’ certificates online before even going on board. This saves time, which allows for a bigger focus on conditions on board the ships and a focus on ships where the certificates are not in order.” says Director Martin John of Ship Survey, Certification and Manning at the DMA.

The project will ultimately benefit shipowners, ships and crews. They will be positively affected due to fewer sources of error, a reduced number of imposed burdens and less time spent preparing and getting through PSC inspections.

The three phases of the project

Phase 1 – Demonstrating that Danish data can be made available in the EMSA database THETIS.

Phase 2 – Demonstrating that other maritime Administrations’ PSC inspections of Danish ships can be made faster and more efficient due to certificate data being available online in THETIS.

Phase 3 – International spread of the concept and standardisation, if relevant.