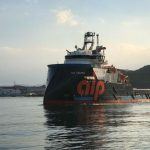 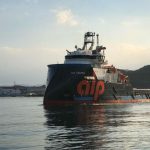 Teekay announced that ALP Maritime has taken official delivery of ALP Keeper in Okayama, Japan. The vessel left the yard soon after the signing ceremony showing off her manoeuvrability to all people on the quayside.

ALP Keeper is part of the ALP Future Class, which vessels have a fuel capacity of 3400 m3 of IFO/MGO – sufficient for non-stop Trans-Atlantic/Indian, Pacific Ocean towing operations without fuel calls. The ALP Fleet is designed for world-wide long distance towage of the largest floating objects, with the ability to offer additional services such as salvage, anchor handling, (long term) positioning/ heading control and mooring/survey works. 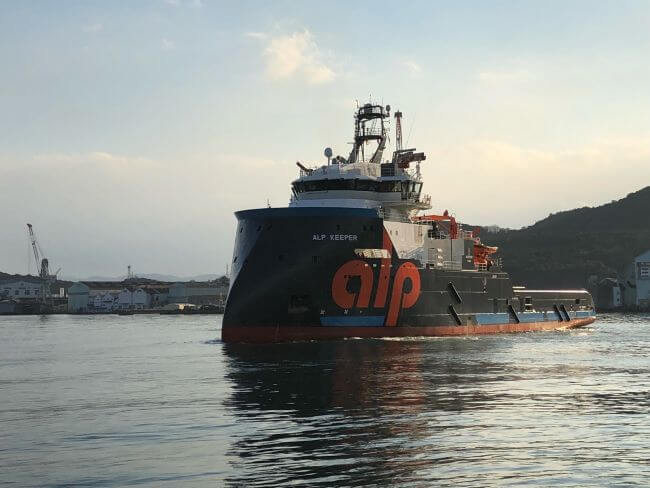 We wish the crew safe winds ahead as they reach for high seas to offer her services around the world!