Trading Between Uk And Mainland Europe Continues To Grow Despite Brexit 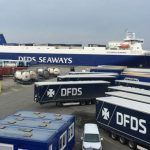 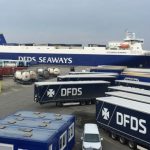 DFDS has just reported another record result for 2017. The operating profit of DKK 2.7 billion was based, among other things, on the continuing positive development in volumes on the company’s ten freight routes across the North Sea.

“Overall, North Sea freight volumes grew by 7% in 2017. In spite of the Brexit issue, and the delayed Brexit agreement between the UK and EU, we see that the UK’s economy is still growing, albeit at a slower pace. According to the UK government’s official prognosis, growth is expected to continue at just over 1 per cent in 2018. At the moment, we even see an increasing growth in British exports, which also contributes positively to our developments on our ten North Sea routes,” says Niels Smedegaard, CEO & President, DFDS. 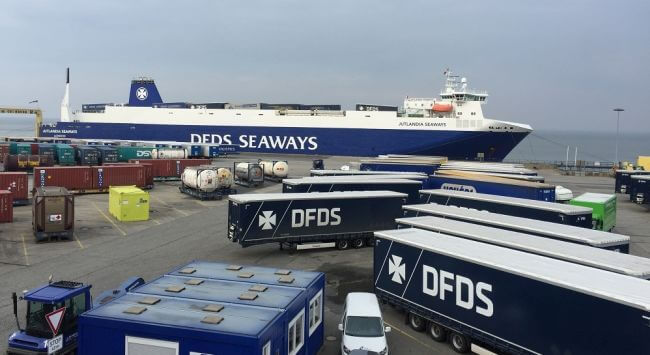 To accommodate the expected volume growth over the coming years, DFDS has ordered four new mega ships with a capacity of 475 trailers each for the North Sea traffic. The ships will be delivered from 2019 and onwards from the Jinling Shipyard in China.

The positive development in North sea volumes is also underpinned by some shortage in drivers as trips to UK are not as attractive as they used to be due to the fall of the pound in the wake of the Brexit vote. This has resulted in some freight forwarders changing from using trucks with drivers to just sending unaccompanied trailers on DFDS’ freight-only ships.

“In spite of the challenges Brexit may lead to over the coming years, we can also see opportunities for providing our customers with new, valuable, customs clearance services after Brexit, should customs clearance become necessary. We are located in the ports and have experience with this from our UK to Norway service,” says Niels Smedegaard.