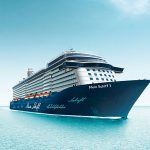 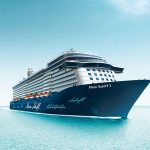 TUI Group’s Cruises segment is one of the Group’s strong growth pillars. Due to the continued increase in demand, the world’s number one tourism group is planning to expand the segment by an additional newbuild of the Mein Schiff fleet. A vessel of identical design to the new Mein Schiff 1 and Mein Schiff 2 with a capacity for up to 2,894 passengers will be built at the Finnish Meyer Turku shipyard. The financing of the vessel will be realised by TUI Cruises and is currently being finalised. Mein Schiff 7 is scheduled for delivery in 2023.

The future investment underscores TUI Group’s strategy. The cruise business is one of the key elements of the growth roadmap pursued by the globally operating TUI Group. The Group continues to invest in its cruise portfolio and expands, modernises and rejuvenates the fleet. The planned measures will help TUI to accelerate the expansion of this growing segment. 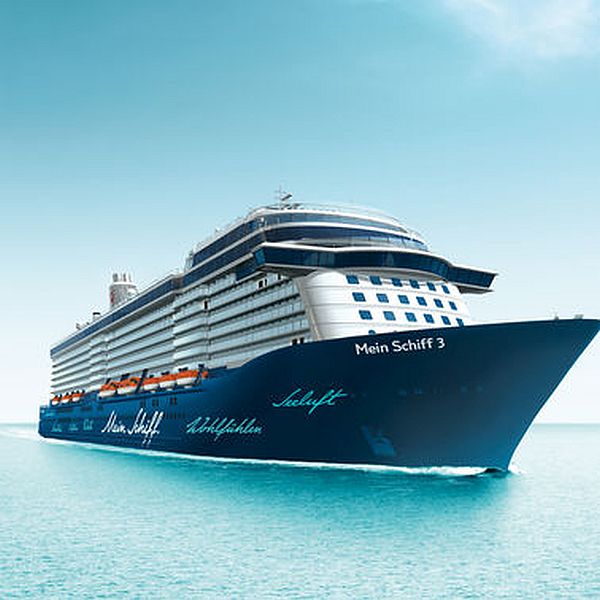 TUI Group is the world’s number one integrated tourism group operating in around 180 destinations worldwide. The company is domiciled in Germany. The TUI Group’s share is listed in the FTSE 100 index, the leading index of the London Stock Exchange and in the German open market. In the financial year 2017, the TUI Group recorded turnover of €18.5bn and an operating result of €1.002bn. The Group employs 67,000 people in more than 100 countries. TUI offers its 20 million customers comprehensive services from a single source. It covers the entire touristic value chain under one roof.