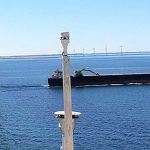 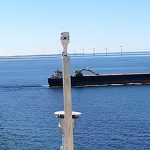 This week, the IMO agreed to ban fuel with an excessively high sulphur content on board ships. The proposal was actively supported by Denmark and is now to be finally adopted by the IMO Marine Environment Protection Committee (MEPC) with a view to entry i

According to a previous IMO decision, ships’ fuel must have a maximum sulphur content of 0.5 percent from 2020, compared to today’s 3.5 percent limit. The new prohibition, which enjoys wide support from the IMO member States, green organisations and the industry, will most likely make it easier to enforce the provisions. 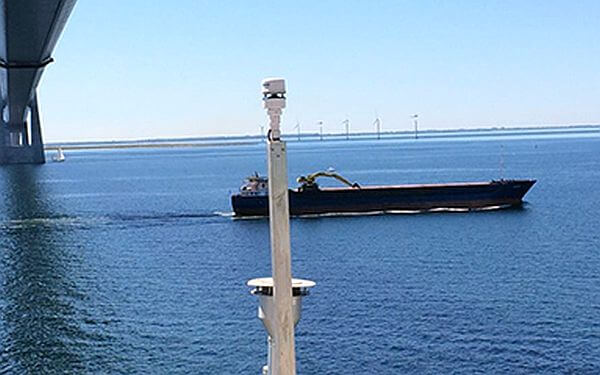 Andreas Nordseth, Director General of the Danish Maritime Authority:
”The proposal to ban the onboard presence of high sulphur content fuel globally is a step in the right direction. We are striving to reduce distortion practices among the various flag States, and this ban will make it easier to enforce the regulations and, thus, help ensure a level playing field.”

Ships fitted with so-called scrubbers for flue gas cleaning or any other approved technology will be exempted from the ban, and it will not apply to fuels merely carried as cargo either.

Agreement on the ban was reached by the IMO Sub-Committee on Pollution Prevention and Response (PPR). Now the proposal is up for consideration by the IMO Marine Environment Protection Committee (MEPC), which is expected to adopt the ban before the end of 2018; subsequently, the ban is planned to enter into force in March 2020. The ban is part of wider IMO efforts to ensure effective enforcement of the new sulphur provisions – efforts that will be continued towards 2020.

The proposal has enjoyed wide support in Blue Denmark since stronger enforcement helps ensure a level playing field for the global industry and fewer sulphur emissions.

In Denmark, the Danish Environmental Protection Agency is – together with the Danish Maritime Authority – responsible for enforcing the sulphur provisions. Both of these authorities have attended this week’s meeting in London.