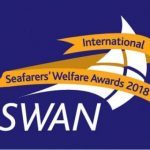 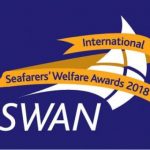 These are the companies, organisations and individuals who have offered exceptional levels of welfare services and facilities to seafarers, and are now in with a chance of landing this prestigious and influential award at a ceremony held at the International Labour Organization (ILO) in Switzerland. 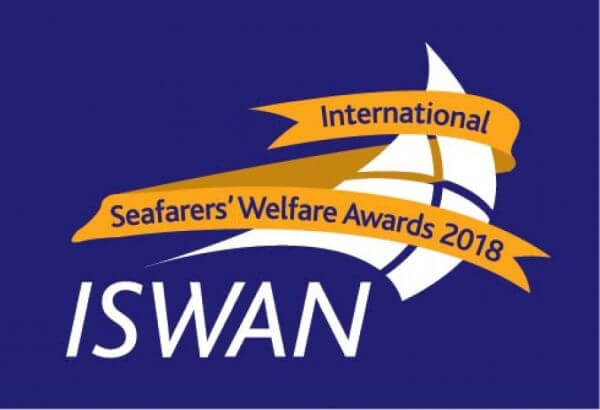 Roger Harris, Executive Director of ISWAN, says: ‘These awards give seafarers the chance to recognise and say thank you to those who have offered them high-quality welfare services and facilities. More than 2,300 individual nominations have been received from seafarers from all over the world’.

Nominees were asked to submit their entries explaining what they do for seafarers’ welfare, and the sheer scale of support from seafarers for their chosen welfare heroes makes these the biggest awards yet. The competition for the top candidates in four awards categories was intense and hard fought, and ISWAN is delighted to announce the following shortlist:

Port of the Year

Seafarers’ Centre of the Year

Shipping Company of the Year

The Dr Dierk Lindemann Welfare Personality of the Year

The winner of each category will now be decided by a judging panel formed of experts from across the maritime industry – view the judges’ profiles here. The winners will be announced at the awards ceremony on 23rd April 2018, to be held at the ILO headquarters in Geneva. The awards will be presented by Guy Ryder, Director-General of the ILO.