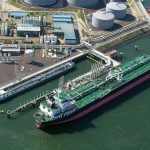 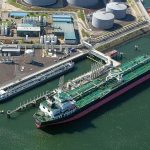 A consortium of companies comprising Air Liquide, AkzoNobel Specialty Chemicals, Enerkem and the Port of Rotterdam Authority has signed a development agreement for the initial investments in an advanced waste-to-chemistry plant in Rotterdam. The aim is that this will be the first plant of this type in Europe to offer a sustainable alternative for waste incineration, by converting plastic and mixed waste into new raw materials for industry.

These investments – for detailed engineering, the establishment of a special joint-venture and the conclusion of the licensing procedure – amount to some € 9 million. The consortium is aiming for the project’s final investment decision, estimated at € 200 million, to be taken later this year and has appointed Rabobank as an adviser for the financing process. 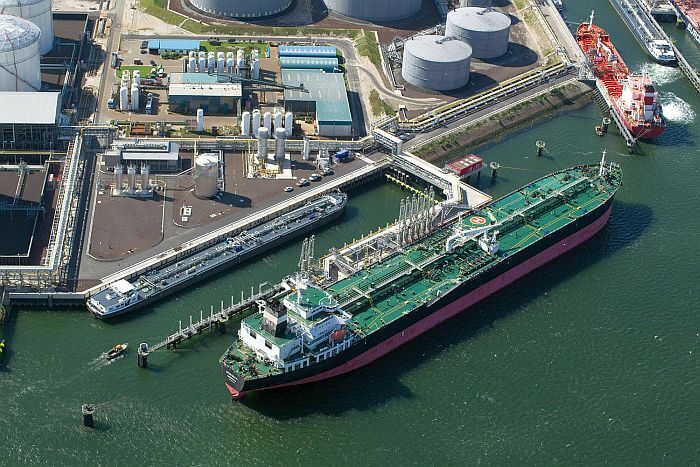 The project realisation is being supported by the Ministry of Economic Affairs and Climate, which aims to promote new mechanisms and the scale-up of new technologies and, in doing so, stimulate the transition to a low-carbon economy. There is also support from the Municipality of Rotterdam, the Province of South Holland and InnovationQuarter, the regional development agency.

“This is an important milestone for the project and a huge step on the road to a sustainable and circular chemical industry,” stated Marco Waas, Director of RD&I at AkzoNobel Specialty Chemicals, and Chairperson of the consortium. “This agreement comes at an extremely appropriate time considering the current challenges regarding recycling and plastics in Europe. We can process non-recyclable waste into methanol, an essential raw material for a large number of everyday products, such as sustainable fuel for transport. On the one hand, methanol can be used in existing supply chains as a replacement for fossil fuels. On the other, it offers the advantage of there being no CO2 emissions during the incineration of waste.”

The plant is being realised in Port of Rotterdam’s Botlek area, using exclusive technology from Canadian company Enerkem. Non-recyclable mixed waste, including plastic, will first be processed into synthetic gas and then into clean methanol for the chemical industry and the transport sector. Currently, methanol is usually produced from natural gas or coal. The plant will be equipped with two production lines. This is double the capacity of the large-scale Enerkem plant in Edmonton, Canada.

The Rotterdam plant will benefit from the hypermodern infrastructure at the Port of Rotterdam, and from partnerships with Air Liquide and AkzoNobel for the supply of the required oxygen and hydrogen. AkzoNobel is also a consumer of the ‘green’ methanol.

Allard Castelein, Port of Rotterdam Authority CEO: “This waste-to-chemistry project is an important step on the road to a more sustainable Rotterdam industry. Waste becomes a raw material for the chemical industry. This is a great step forward that fits well in our circular economy ambition.”