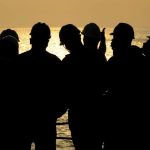 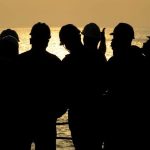 The ITF and JNG met in Manila from February 19-22 2018, for the final round of negotiations for the creation of the new IBF Framework Agreement.The negotiations have been particularly challenging this time due to the profit instabilities in certain parts of the industry. Both parties acknowledged the need to support the growth of the market, but also the need to maintain sustainable and fair employment for the seafarers employed on JNG vessels worldwide. 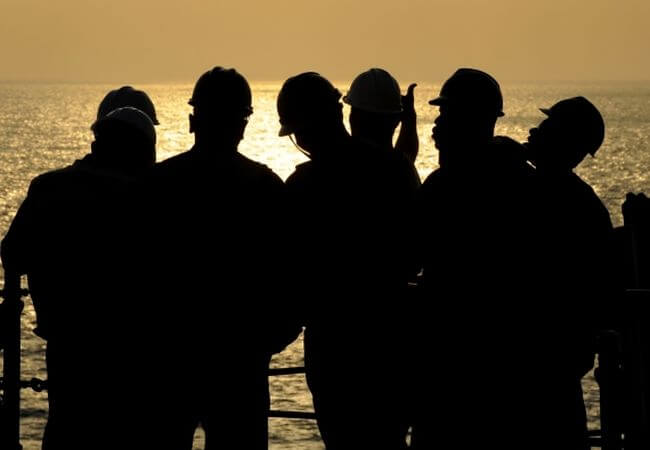 The talks were successfully concluded today with the Framework Agreement signed. The clauses of the agreement will now be valid for a four year period, with a review of the wages after two years. The main points of the agreement were:

Dave Heindel, chair of the ITF Seafarers’ Section, said: “We are committed to ensuring we gain and maintain fair wages and safe working conditions for seafarers and dockers across the world. It is important that we use this opportunity to draw on experience from the existing agreement, to re-think its organization, to clarify and simplify the language and to secure a solid, usable agreement that will form the base in the coming years of our relationship.”

Paddy Crumlin, president of the ITF, added: “Seafarers and dockers face serious challenges on a daily basis and it is absolutely essential that their needs are at the forefront of these negotiations. These are undoubtedly challenging times, yet with mutual respect and collegiality, together we have come to terms on a new agreement.”

The JNG Spokesperson, Capt. Rajesh Tandon, who chaired the talks, said: “The past 14 months have been particularly tough. The forum originally met in Tokyo last July, with the full intention to conclude at that time. However, it quickly became apparent that neither party was in a position to move at that stage. A lot of work has gone on in the interim, including concessions to address the Dockers’ concerns, which has allowed the forum to re-negotiate and conclude a mutually acceptable agreement.”

Following the conclusion of the negotiations, JNG chairman, Capt. Koichi Akamine said: “The fact that we’ve been able to renegotiate and conclude on a new agreement, with the current challenging market conditions, is a testament to the IBF process and the members representing both the unions and the employers. This reinforces the trust and mutual respect that both sides have gained over the past 15 years.”

Having originally been created on the 9th May 2003, the IBF is celebrating its 15 year anniversary in 2018. With a rapidly growing presence, IBF CBA’s cover in excess of 200,000 seafarers.