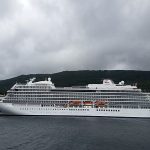 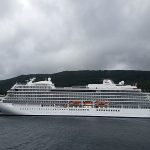 During the Seatrade Cruise Global, the most important annual event in the cruise sector, currently under way in Fort Lauderdale (Florida, USA), Fincantieri and Viking have announced that they entered an agreement for 6 further ocean ships, which would lead to a total number of 16 units built in cooperation between the two companies, expanding the horizon of the partnership until 2027. 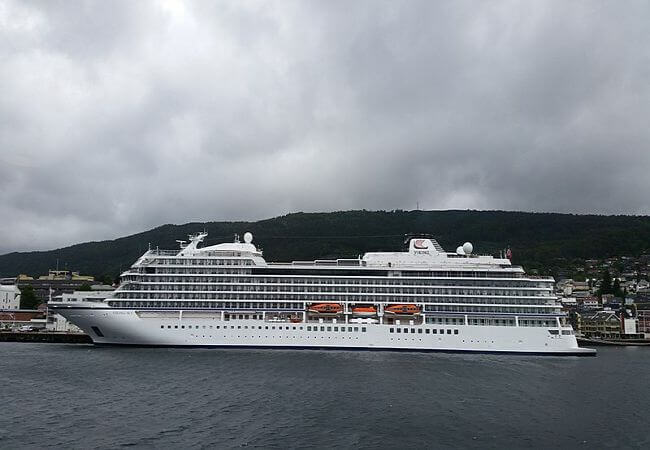 The understanding for the new ships, whose delivery is scheduled for the years 2024, 2025, 2026, 2027, is subject to specific conditions. In fact, Fincantieri and the shipowner will develop an advanced project based on the successful characteristics of the previous ships, updated and revisited in line with the latest technologies available on the market.

Viking’s current ocean fleet includes ships having exclusively all-veranda staterooms, a gross tonnage of about 47,800 tons with accommodation for 930 passengers in 465 cabins.

As of today, Fincantieri has delivered 4 ships to Viking Ocean Cruises. The first of the series, “Viking Star”, has been built at the shipyard in Marghera and delivered in March 2015; the second the third and the fourth, “Viking Sea”, “Viking Sky” and “Viking Sun”, took the sea from the Ancona shipyard respectively in March 2016, January and September 2017. The further six units in the order book will be delivered respectively in 2018, 2019, 2021, 2022 (2 units) and 2023.

On the sidelines of today’s announcement, Giuseppe Bono, CEO of Fincantieri, commented: “We are proud to have trusted a start up which has proved highly successful. In 2012, in fact, the partnership with this prestigious ship owner began with two ships and as of today we nearly count 16 units. It’s an all-time record, the highest number of ships from one single ship owner for a shipyard, which makes Viking, already the worldwide first river cruise company, the leader also in the small ship ocean cruise market”. Bono then continued: “Furthermore, the agreement confirms the extraordinary moment of the demand in this sector. This allows Fincantieri to consolidate its worldwide leadership, laying the groundwork to enhance the order book with a workload ensuring today work safety for the next 10 years”.