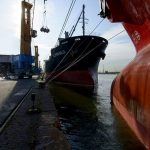 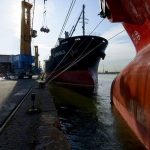 Led by Denmark, 13 EU Member States have called on the Commission to present an ambitious proposal on revising the Reporting Formalities Directive. Danish Shipping strongly supports the ambition to sufficiently eliminate the huge administrative burdens on maritime carriers in the EU. 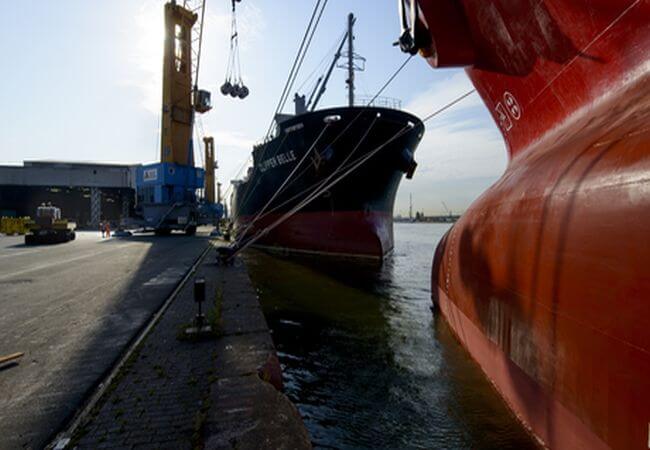 The current directive introduced the National Single Windows as a way to harmonise reporting obligations from ships to a single electronic system in each Member State but failed to harmonise data requirements or the mechanisms for sending them thus creating more burdens on maritime carriers in EU.

The 13 Member States belong to a group of ambitious countries willing to pursue the directive’s original objective of simplification and to lead on the creation of an Internal Market for shipping in the EU. In an official letter to the Commission, they want to “unleash the significant potential for simplification and harmonization by making the Directive future proof and fit for the digital age by making better use of existing data sources and automation of administrative processes.”

Danish Shipping has stressed again and again the urgent need to correct the adverse effects of the directive that have created new burdens rather than creating a real internal market for shipping in the EU. Today, captains and maritime carriers are required to report variations of the same data over and over and in different formats for every EU-port. Sometimes even differently in ports in the same country. The push by the Member States will create a much-needed momentum and is welcomed by Danish Shipping.

“We are extremely happy to see a big group of member states willing to properly address an issue that produces great frustrations and costs for the industry which are ultimately borne by the wider European economy”, says Director of EU-Affairs Casper Andersen of Danish Shipping. He believes that there might be countries less enthusiastic about an ambitious solution, but given the pressing nature of the problem, he hopes to sway them.