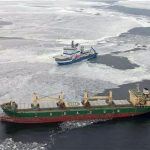 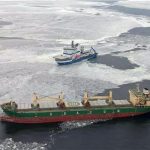 At 12.41 on 8 March, the Border Guard’s MRCS Helsinki received a distress message stating that water was leaking into the engine room of a cargo ship sailing to St Petersburg. The reported water depth was approx. 5 m. The cargo vessel has a crew of 22, who are not in immediate danger. The Border Guard is standing by for rapid evacuation of these persons from the vessel if necessary.

The ship reported that the engine room doors are tightly closed, preventing the water from leaking into other areas. 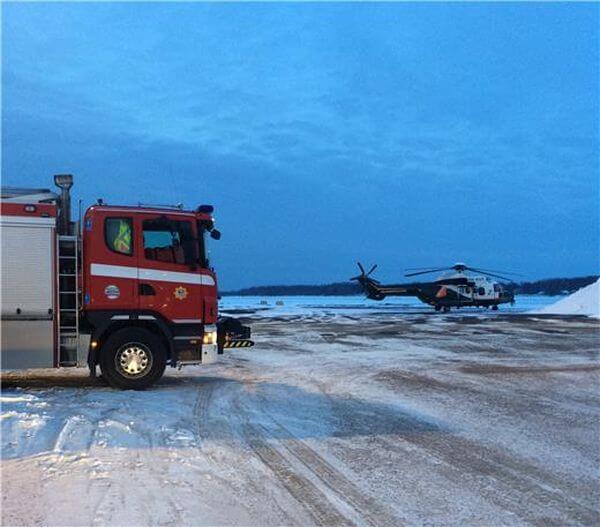 The water is reported to be leaking into the engine room from the bilge well. At this stage, grounding is not suspected. The situation on the ship is stable. Even if the compartment were flooded, the ship does not risk sinking. 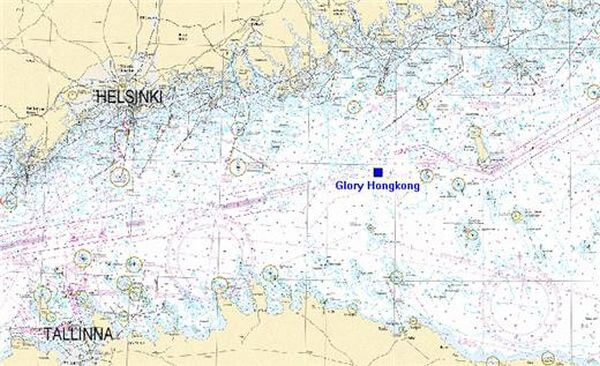 First to respond were Arctia Oy’s icebreaker Nordica, which was located closest to the scene, the Border Guard’s maritime SAR helicopter, as well as patrol vessel Tursas. At the time of the incident, the cargo ship flying the flag of Panama was in international waters to the west of Suursaari island. 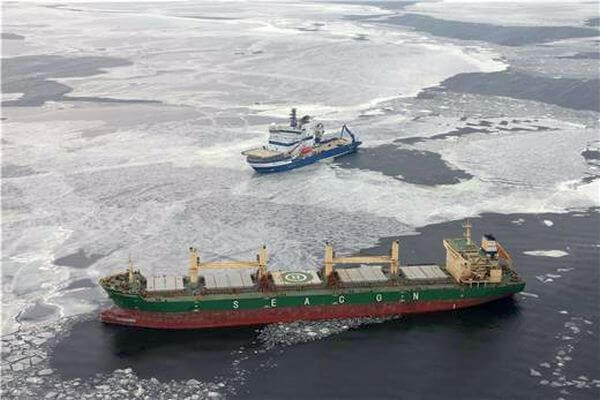 The Border Guard maintains immediate preparedness to evacuate the crew and assist the ship in limiting the damage.