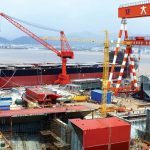 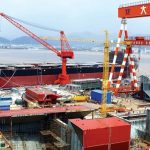 The world’s oldest maritime welfare charity Sailors’ Society today (Wednesday May 16) announced an exciting expansion into China, home to the largest number of seafarers globally. The charity, which celebrates its 200th anniversary this year, is working with the support of Shanghai Maritime University to gain NGO status in China. Sailors’ Society’s chief executive Stuart Rivers and deputy CEO Sandra Welch are in China this week holding talks and identifying local partners to deliver port-based services.

Based in Southampton in the UK, the organisation now works in 30 countries across the world. It transforms the lives of seafarers and their families in need through a wide spectrum of programme from helping seafarers stay in contact with loved ones back home to crisis response and education projects. The charity’s renowned Crisis Response Network is now available to Chinese seafarers both in mainland China and internationally. 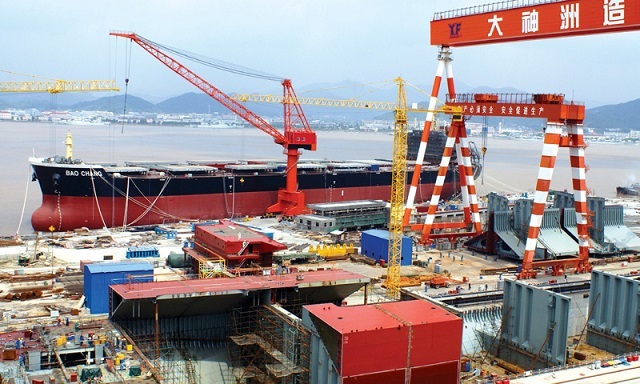 “This is a fitting and worthy way to mark our anniversary – extending our reach further still to serve many more of the world’s 1.6 million seafarers and their families,” said Stuart. “China may be where the largest number of seafarers in the world is now from, but there is no port-based welfare provision for seafarers and we have been working for some time to change that. It’s wonderful to be able to announce our expansion here and we look forward to working with local partners to bring comfort and help where it is most needed.

“Sailors’ Society has been on an incredible journey over the past two centuries and we continue to push forwards, ensuring the men and women upon whom we all rely have us to rely on too.”

The charity’s first fundraising challenge event in the country takes place this weekend as more than 50 people from the shipping industry trek the Great Wall of China to raise vital funds. The event is co-sponsored by China’s Minsheng Bank.

While this will be the first time Sailors’ Society will have a presence in Chinese ports, the charity has been active in the country for some time. It has been delivering its pioneering Wellness at Sea programme there since 2016, in partnership with Songhai Marine Services, coaching seafarers to help them understand and improve their physical and mental well-being.