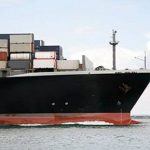 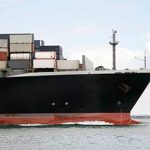 The European Commission today adopted a proposal with a view to increased harmonization of ship reporting requirements when calling at ports within the EU. Earlier this year, Denmark on behalf of 13 EU Member States sent the Commission a letter emphasizing the need for an ambitious approach in this area, and the reduction of administrative burdens on shipping is a key issue for Denmark.

The main elements of the Commission’s proposal are: 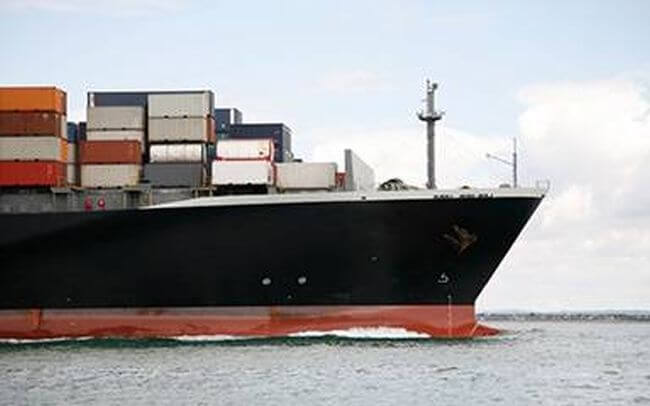 In this case, there will be a new EU regulation on the establishment of a so-called European Maritime Single Window Environment, which would replace the existing directive on reporting formalities for ships in EU ports.

Andreas Nordseth, Director General of the Danish Maritime Authority:
“In Denmark, we are working for a harmonized ship reporting platform in the EU which can reduce the administrative burden on the industry. This is a clear priority in the Government’s Plan for Growth in the Danish Maritime Sector. Ideally, we would have one common, European system which is not fully the case with this proposal. Nevertheless, this still represents an important step towards achieving this vision.”

During the preparatory phase in the Commission, Denmark has pushed for an ambitious revision of the existing EU legislation in order to create a uniform framework for ships’ reporting when sailing between EU Member States.

The proposal will now be considered by the European Parliament and the Member States in the Council, respectively.​​