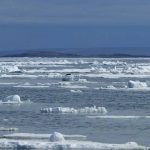 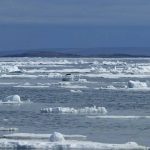 The International Maritime Organization, a U.N. specialized agency, adopted a joint proposal today by the United States and Russia for a series of connected vessel routes and precautionary areas in adjacent Bering Sea and Arctic waters. A proposal from the United States requesting the establishment of three Areas to be Avoided in U.S. waters of the Bering Sea was also adopted, although one ATBA was reduced in size. The IMO’s Navigation, Communications and Search and Rescue Sub-Committee approved the advancement of these measures at its February 2018 meeting, but final authorization was needed by the committee, whose eight-day meeting came to a close today in London. 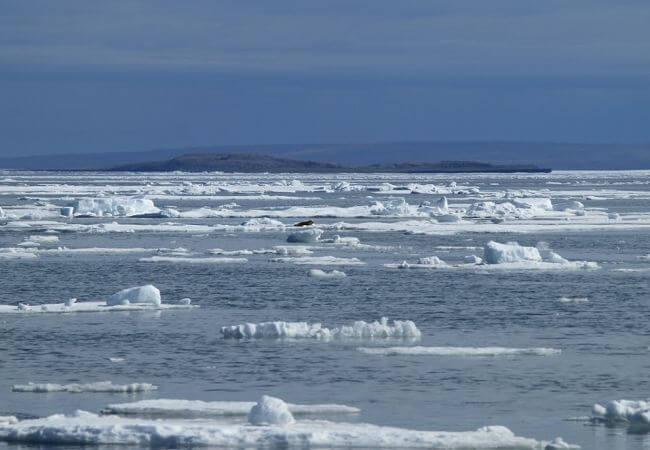 “We must ensure that Native waters are protected from pollution and damaging ocean vessels,” said Verner Wilson, Senior Oceans Campaigner at Friends of the Earth. “As climate change continues to alter the Arctic, it is imperative that Indigenous communities and practices are not threatened by large-scale commercial marine activity.”

The new measures are a culmination of years of analysis and consultation, informed by the U.S. Coast Guard’s Bering Strait Port Access Route Study, which was nearly a decade-long publicly vetted process. The new shipping lanes (two-way routes) will help vessels steer clear of treacherous sea features in the Bering Sea and Bering Strait areas, thereby lessening the risk of oil spills and harm to mariners. The Areas to be Avoided will ensure that ships bypass culturally and ecologically important coastal waters and, in the event of a vessel power failure, provide valuable time for assistance to arrive. These protective zones will be established around Nunivak Island, St. Lawrence Island, and King Island. While all of the measures are voluntary for domestic and international ships, there is a high rate of compliance with IMO-sanctioned routing measures such as these. Studies have found compliance rates for recommended routes and Areas to be Avoided to be up to 96 percent and 97 percent, respectively. These new protections, which are expected to come into effect early next year, are essential for an area that could see a 100 to 500 percent increase in vessel transit by 2025.

“We thank the IMO delegations for their dialogue and acceptance of these much-needed navigational measures,” continued Wilson. “The sooner they can be placed on charts the better, for Alaskan and Arctic coastal residents, vessel crews, and the environment.”