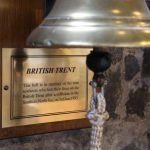 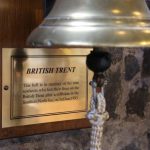 A maritime welfare charity commemorated the 25th anniversary of the British Trent disaster by laying a wreath underneath the ship’s bell at All-Hallows-by-the-Tower in London. Nine seafarers lost their lives when the British Trent collided with another ship in foggy conditions 10-miles off Ostend on 3 June 1993. Upon impact, the British Trent’s cargo of unleaded petrol spilled into the sea, catching fire when sparks from the collision caused it to ignite. 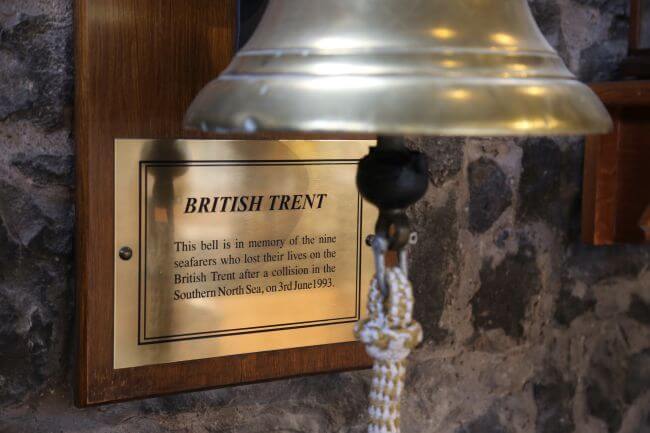 Due to the ferocity of the fire, the crew abandoned attempts to launch the ship’s lifeboats and several of those on board – including two of the seafarers’ wives – jumped into the burning sea. Sailors’ Society trustee Jon Holloway read out the names of the lost before laying the wreath. Among them was that of his friend, the ship’s 23-year old electrician Matthew Clements, from Bournemouth.

Jon said: “The shipping industry is a tightly-knit community, with lifelong friendships formed. Matthew’s loss was a huge blow to many and he is never far from our thoughts, particularly this week. “When things go wrong, as it did with the British Trent, the assistance of organisations like Sailors’ Society is invaluable for the family and friends of the lost and it is a privilege to work so closely with the charity and support their work.” Two of the survivors, husband and wife Ian and Allison Rippon, were supported by Sailors’ Society after the ordeal.

When the ships collided, they had been in their cabin. At the time, Ian was reported in the press as saying: “I opened the curtains and saw a big ball of fire coming back towards the accommodation. “There was no time for anything. We heard the alarm – seven short and one long blast – and somehow all got to the lifeboats, but the smoke and fire were too bad, we couldn’t see a thing. We had to jump and could hear people splashing in the water.” 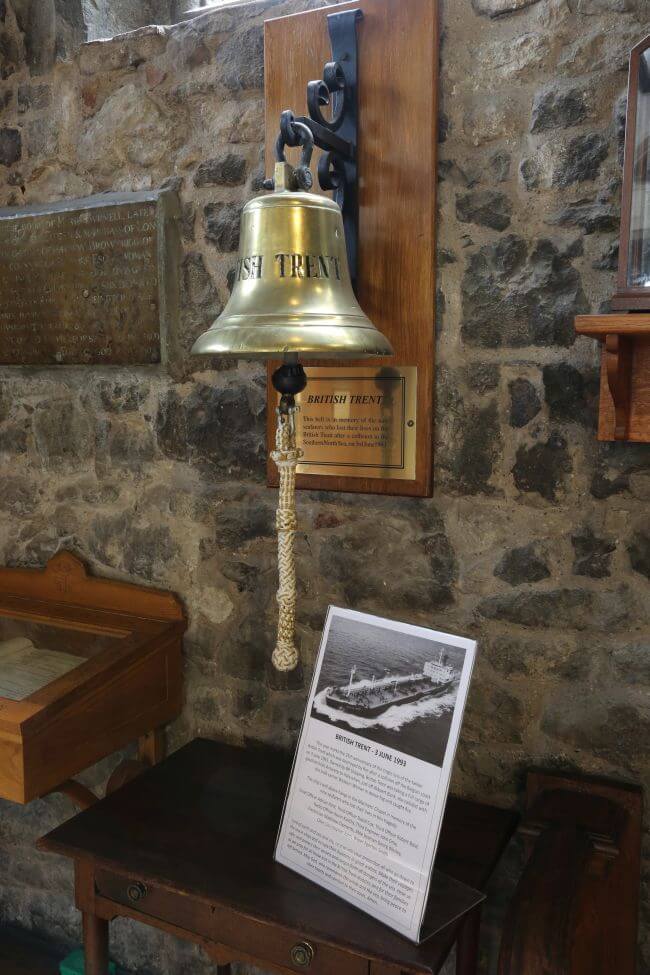 Between 1976 and 2002, seafarers employed by British merchant shipping alone saw 835 traumatic work-related deaths – almost one-third higher than the general workforce of Great Britain. The British Trent tragedy was the worst accident off Belgium’s coast since the Herald of Free Enterprise disaster in 1987. Sailors’ Society’s CEO, Stuart Rivers, said: “In both tragedies, our port chaplains were among the first to respond and what they saw and heard at that time and in the days after will stay with them forever.

“Laying a wreath gives us the chance to remember the lost.” Prayers for those affected by the British Trent disaster will be said at All Hallows’ Sunday service.