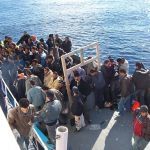 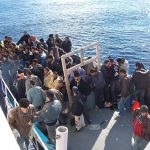 ICS is deeply concerned about the apparent new policy of the Italian Government to close its ports to migrants rescued by vessels operated by humanitarian NGOs. The refusal by Italy to allow rescued persons to be disembarked could have serious implications for the safety and welfare of these distressed people, including children and pregnant women.

To its great credit, the government of Italy has consistently permitted prompt and predictable disembarkation of people rescued by merchant ships as well as by vessels operated by humanitarian NGOs. But following the election of the new Italian Government, the crisis now seems to be taking an ever more political direction.

If NGO vessels are prevented from disembarking rescued persons in Italy, this would also have significant implications for merchant ships and the movement of trade throughout the Mediterranean, as merchant ships would again have to become involved in a greater number of rescues. 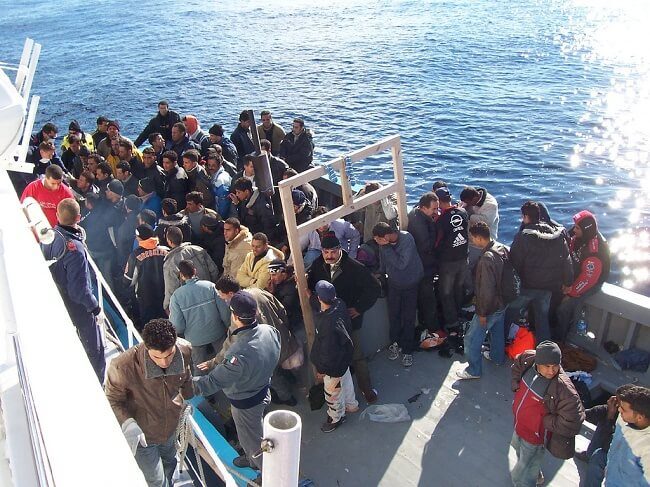 The global shipping industry, as represented by the International Chamber of Shipping (ICS), is committed to meeting its obligations under the UN International Maritime Organization (IMO) Safety of Life at Sea Convention (SOLAS) to come to the rescue of any person in distress at sea. Since the migrant crisis in the Mediterranean escalated three years ago, over 50,000 people have already been rescued by merchant ships, with many more rescued by military vessels and boats operated by humanitarian NGOs.

The crisis in the Mediterranean is still far from over, with thousands of migrants still attempting to make the dangerous sea crossing in overcrowded and unseaworthy craft. Shockingly, according to the office of the United Nations High Commissioner for Refugees (UNHCR) a further 3,000 migrants lost their lives during 2017.

ICS Secretary General, Peter Hinchliffe, remarked:
“The primary concern of shipowners is humanitarian. In the interest of protecting safety of life at sea, ICS is therefore calling on all EU Member States to urgently address the legitimate concerns raised by the Italian government about the large number of rescued persons arriving in Italy, in order that the policy of prompt and predictable disembarkation – consistent with UNHCR principles – can be fully maintained, not just in Italy but in other EU Member States too.”