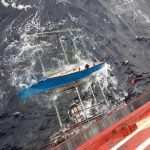 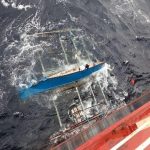 The Captain and crew of the Wallem-managed vessel the KSL Seoul rescued six fishermen after their boat was involved in an accident and subsequently capsized. 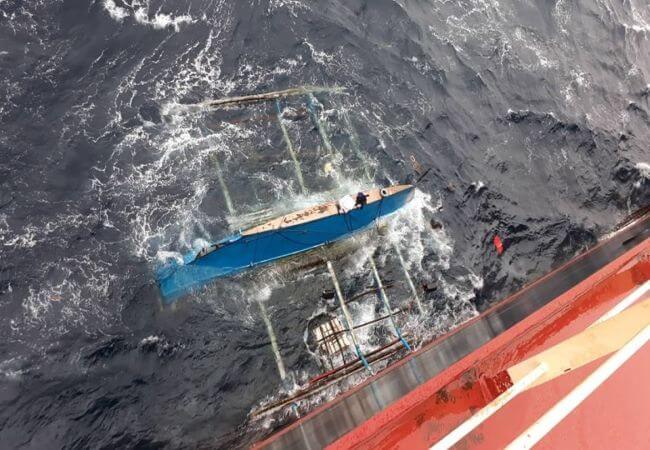 The KSL Seoul was passing through the Mindoro Strait en route to Port Walcott in West Australia when they spotted the capsized fishing boat, the ‘Sister Reds’ with six Filipino fishermen clinging onto its hull.

The KSL Seoul immediately notified the Philippine coastguard and the local Maritime Rescue Coordinating Council (MRCC) and changed course to approach the boat. The six fishermen were rescued and pulled safely onboard the KSL Seoul using life rings and cargo nets. All those rescued were thankfully in good health. One fisherman suffered from minor cuts and was treated in the ship’s hospital. 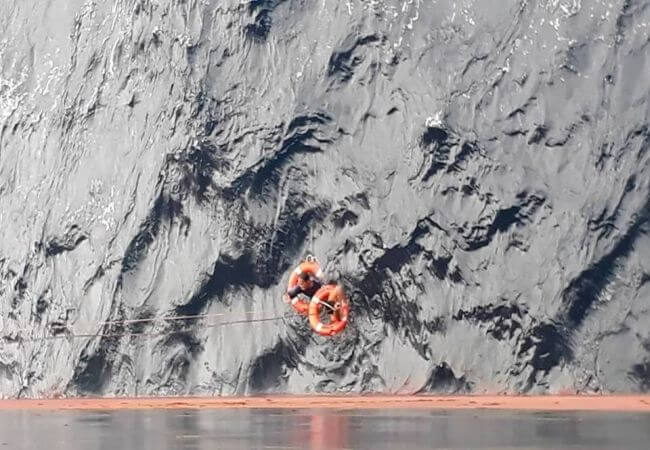 After the rescue, the KSL Seoul diverted to the rendezvous position with the Philippines Coast Guard ten nautical miles north of Cabra Island. Early the next morning, all six fishermen were safely transferred to the Coastguard vessel, the Cape San Agustin, and the KSL Seoul resumed its intended voyage to Australia.