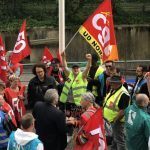 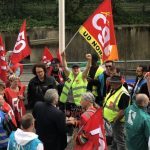 The ITF and ETF are deeply concerned by the refusal of Italy and Malta to meet their legal obligations of allowing the landing of the migrants who had been rescued by the Gibraltar flagged rescue ship, Aquarius.

The ITF is also concerned about the possible future implications for merchant ships that have met their UNCLOS and SOLAS obligations and rescue persons in distress at sea.

The ITF general secretary, Stephen Cotton, states: “It is high time the European Union and its member states got their act together and agreed a long term sustainable solution to this long-standing problem at its borders and addressed the issue in a humanitarian manner and in a way which is consistent with UNHCR principles, in order to secure prompt and predictable disembarkation. 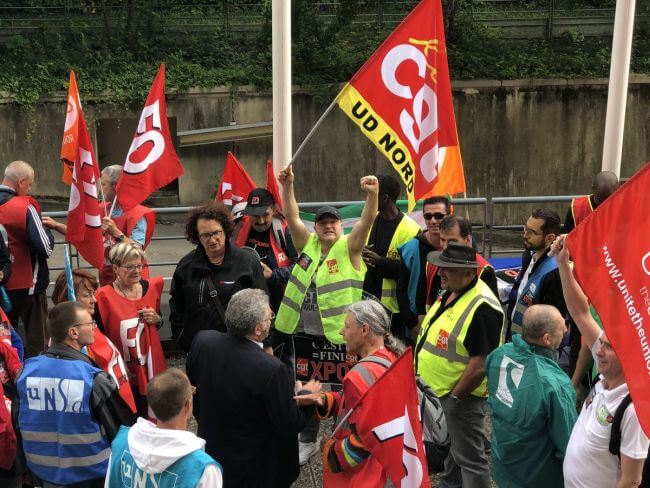 “We also wonder what role, if any, the flag state played in seeking to remedy the situation.”

Eduardo Chagas, ETF general secretary stressed that “merchant ships and seafarers have been meeting the moral and legal requirement to rescue anyone in distress at sea: more than 50,000 people in the Mediterranean these last three years!

“But this is not a lasting solution to a structural problem that governments need to solve. Using merchant ships as rescue boats also poses safety risks for seafarers and migrants alike, especially if they are not allowed to enter the nearest ports and have to travel long additional distances.”