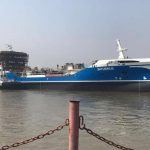 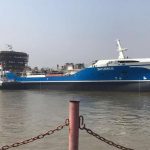 Saturnus, the first of two Sirius Shipping, product and chemical tankers from the Avic Dingheng shipyard in China, was launched today. 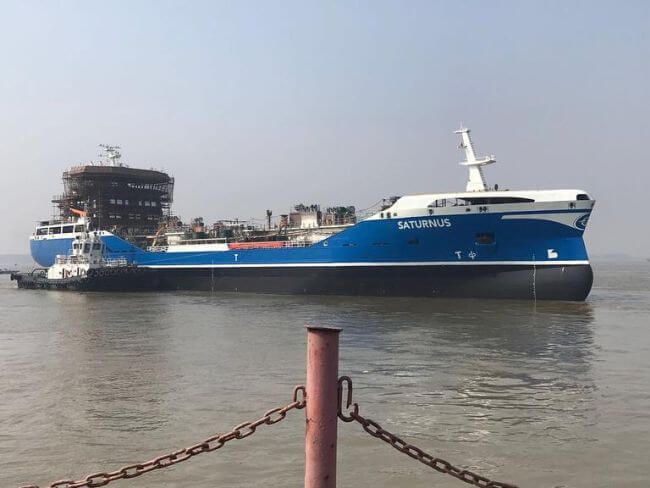 Jonas Backman is satisfied with the way the project has been advancing.

– “So far, everything has gone well. Now the outfitting of Saturnus begins and it is obviously a process, to reach the level of quality that Sirius wishes to achieve. The potential, that the shipyard has shown, is outstanding. We havn’t seen such a desire before, from a shipyard, to really want to achieve the level of quality that Sirius has demanded. I also hope, of course, that I can say the same when the ship is delivered. It is our starting point and our ambition and that is what we believe in, ” he told Sjöfartstidningen. 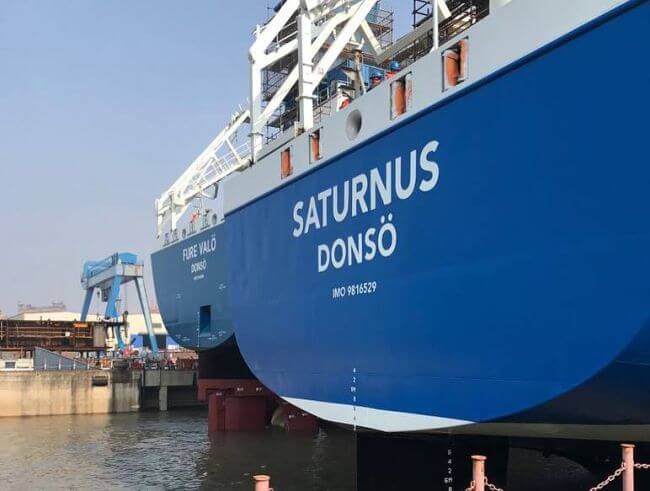 When Sjöfartstidningen raised the question, which flag the vessel will receive, Mr. Jonas Backman replied,

– ”It is still under investigation, but you will be able to read what has been decided on the transom”!