Damen Presents The Next Gen Safe, Green And Connected Tugs 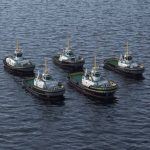 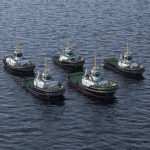 With the presentation of the RSD Tug 2513, on the 25th June at the ITS 2018 in Marseille, France, Damen introduces its next-generation ship-handling tugs. Composed of a mix of new designs and a further evolution of existing designs, this next generation series is built on a solid foundation. New and proven technologies are combined and applied in a modular way, to achieve the best balance in flexibility with high value for money over the entire lifecycle. 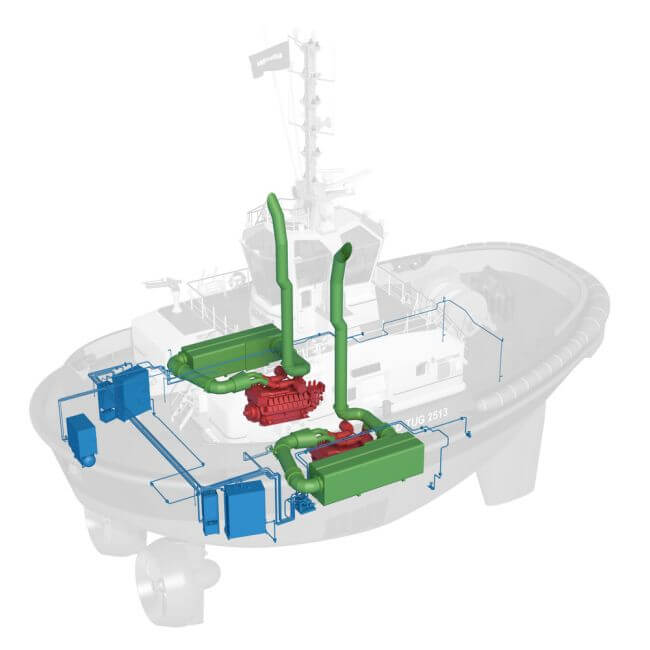 RSD Tug 2513
The next generation range is led by the innovative RSD Tug 2513, a compact and powerful tug redefining compact agility in harbour towage. Fully focused on ship-handling, this vessel offers 70t bollard pull in both push and pull mode in the safest possible way by its always bow the first principle and patented Twin Fin skeg design. A safe, simple and efficient concept, ideal for terminal operations.

ASD Tugs 2312 and 2813
In answer to the needs for efficient ship-handling operations, with the possibility to perform occasional additional jobs such as salvage and coastal towing, Damen added a new series of compact multi-purpose vessels, the ASD Tug 2312 and ASD Tug 2813.

At 60 t and 80 t BP respectively, again both in push and pull mode, these vessels offer the ultimate mix of versatility and compactness by featuring smart layouts. The ASD Tug 2312 offers six-person MLC compliant accommodation and aft deck area of 54m2 and the ASD Tug 2813 10 people MLC compliant accommodation with an aft deck area of 82m2. Sailing with the extended crew is now combined with optimal towing positions forward and aft, a compact design for efficient and versatile operations.

ASD Tug 2811 and ATD Tug 3212
To complete the next generation range, Damen redesigned the benchmark in harbour towage, the ASD Tug 2810 to become the new ASD Tug 2811 and upgraded the successful ASD Tug 3212, which was first introduced during ITS in 2012. These proven designs have been further optimised and made ready for the next decade, offering solid performance for harbour, coastal and exposed terminal operations, with 60 t and 80 t BP respectively, again both in push and pull mode. 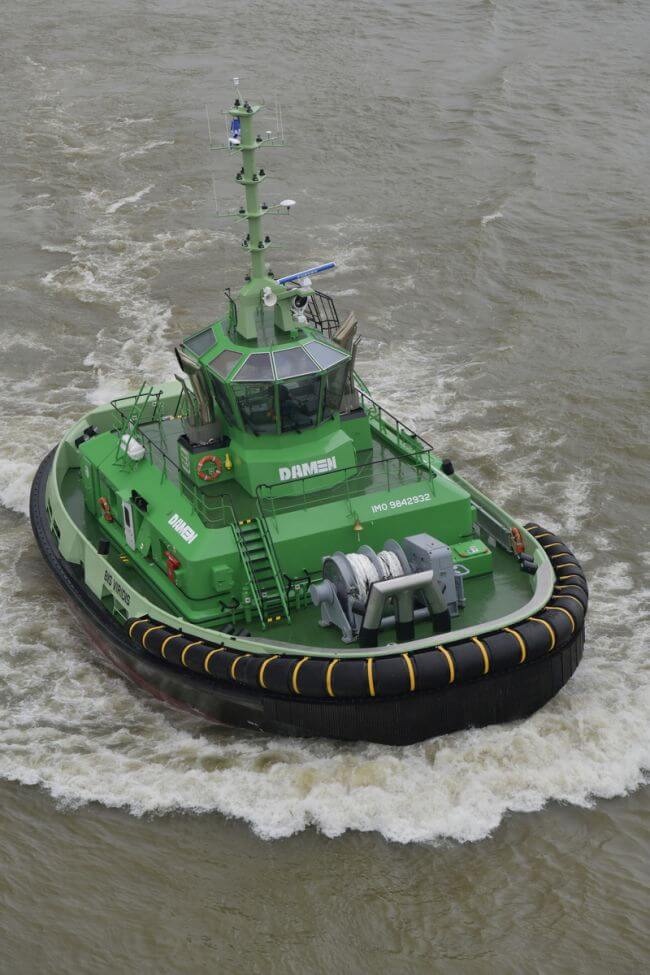 Safe
All next-generation vessels are laid out to comply with the new stability regulations, initiated as Harmonised Class rules and enforced by the IMO for adaptation in January 2020. Increasing the standards for stability requirements is a clear and necessary answer of the IMO and classification societies to the increasing power and compactness of modern ship-handling tugs to ensure maximum safety in operations.

Green
Damen now also introduces a modular Marine NOx Reduction System, to enable compliance with IMO Tier III regulations. By preparing these next-generation designs, Damen achieves flexibility for owners to comply with the newest emission regulations – which will be gradually extended over the world’s ports – directly from the start of building, during building or even as an easy retrofit.

Connected
With the new Damen Digital Platform, Damen Tugsarefit for the future. This platform is built to deal with the everyday challenges in operations planning and maintenance and enable customers to increase the efficiency of their operations for a sustainable future. 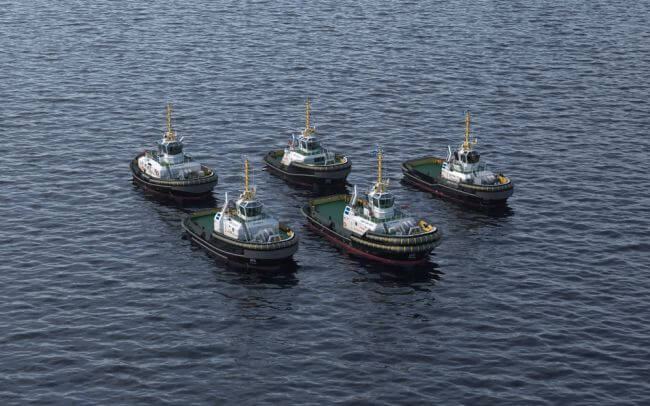 Damen product manager tugs Dirk Degroote says, “We have been working hard as a team on the development of this next generation. We knew it was important not to reinvent the wheel. Our vessels have proven themselves reliable and efficient over the years and still have much to offer. That being the case, the development of the next generation series has been about taking the best of our existing vessels and adding innovation to deliver a range of vessels fit for the future.”