Greek Shipowners Set To Verify Their BWTS With Onboard Test Kit 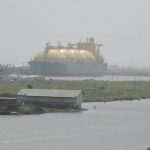 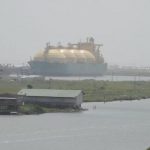 Rolling out liquified natural gas (LNG) infrastructure for shipping in Europe would cost $22 billion and deliver, at best, a 6% reduction in ship greenhouse gas emissions by 2050 compared to the replaced diesel, a new independent study for Transport & Environment (T&E) by the UMAS consultancy finds.[1] To date, Europe has spent half a billion US dollars on LNG infrastructure for refuelling ships. 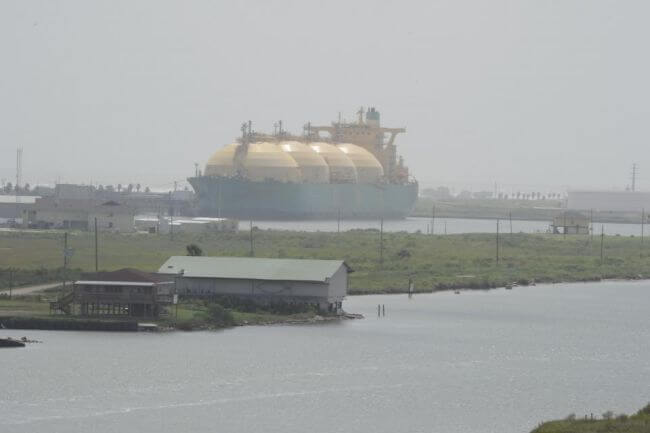 These meagre emissions savings would likely be cancelled out by the growth of maritime trade, even before possibly higher rates of methane slip [2] are considered, according to the research. A recent US study found methane slippage rates are 60% higher than previously estimated. The EU’s 2014 Alternative Fuels Infrastructure Directive requires member states to build a comprehensive LNG infrastructure across European ports, thus paving the way for a large LNG market. This will make the decarbonisation of shipping an even more challenging transition for the industry, the study warns.

Faig Abbasov, shipping officer at T&E, said: “LNG is not a bridge fuel, it’s an expensive distraction that will make it harder for the EU to achieve its shipping climate goals and reduce gas imports from places like Russia. Europe should back future-proof technologies that would deliver the much greater emissions reductions that will be needed, including port-side charging or liquid hydrogen infrastructure. This means the EU needs to stop mandating LNG infrastructure in European ports.”

In April the International Maritime Organisation agreed that international shipping must decarbonise and at least halve its GHG emissions by 2050, but it has not yet set out any measures to achieve this. Global shipping accounts for 2-3% of emissions and, without additional climate measures, will be responsible for up to 14% by 2050.[2]

The study concludes that if investments in LNG infrastructure are made now expecting a large LNG market for shipping, but the sector is subsequently required to switch to zero-emission technologies like hydrogen, ammonia and electric propulsion in order to decarbonise, then significant LNG assets (feeders, barges and storage tankers) will likely become stranded by 2050.

Domagoj Baresic, consultant, UMAS and PhD researcher, UCL Energy Institute, said: “There is an uncertain future demand for LNG as a marine fuel over the next 10 years. On the one hand, it is an option for complying with the 2020 sulphur cap, but as it cannot enable the GHG reductions that have been committed to in the IMO’s initial strategy for GHG reduction, and the Paris temperature goals more generally, it is clear its role in shipping’s transition to a low-carbon future can only be transient.”

[1] Switching from diesel-based fuels to LNG under the four different scenarios considered in the study shows a relative GHG emissions abatement ranging from 6 to 10%. 6% corresponds to LNG replacing marine gas oil (MGO), while 10% corresponds to LNG replacing heavy fuel oil (HFO) or low-sulphur heavy fuel oil (LSHFO). This is because MGO has a lower carbon intensity per unit of fuel consumed than HFO. Given that MGO is expected to be a more expensive fossil liquid fuel, it is likely that LNG would replace MGO instead of HFO/LSHFO. Consequently, LNG related GHG abatement will more likely correspond to the lower figure (i.e. 6%) of the above-mentioned range.

[2] Natural gas (LNG) mostly consists of methane (CH4). When an engine burns LNG, it normally converts methane into energy and CO2. But when incomplete combustion takes place, some amount of unburned methane also escapes through the exhaust, a process known as “methane slip”. Methane is a potent GHG, 28 times more potent than CO2.

[3] Page 7 of the current study, based on data from Third IMO Greenhouse Gas Study, 2014.
Press Release