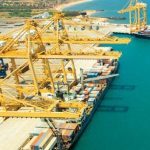 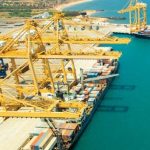 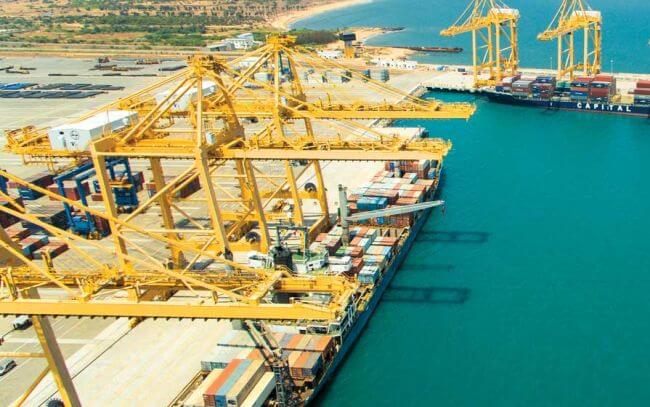 Kattupalli Port is one of the most modern ports in India emerging as Chennai’s New Gateway for EXIM trade in Chennai/Bangalore region and provides a whole new dimension of services with speed and sophistication. Amongst the many advantages of Kattupalli port is its unique location – it is located 30 kilometres towards the north of Chennai and has connectivity with the hinterland of North Tamilnadu, Chennai, Bangalore region and South Andhra Pradesh – locations which are highly industrialized.

Speaking on the development, Mr. Karan Adani, CEO, Adani Ports and Special Economic Zone Ltd. said, “We are happy to announce the acquisition of Katupalli port. We are thankful to the Tamil Nadu government and Ministry of Commerce for giving approvals in record time. Adani Ports is committed to making Katupalli port one of the largest ports in southern India. We are going to start our construction to diversify the cargo of the port and will be adding 40 MMT of new capacity in next 3 years. We are confident that with our superior infrastructure and efficient handling of cargo we will be able to reduce logistics cost of industries in the region and be one of the engines of growth.”