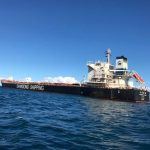 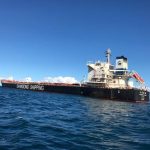 The Australian Maritime Safety Authority (AMSA) has banned the Hong Kong-flagged bulk carrier MV Shandong Hai Wang for 12 months after it was discovered that crew had been deliberately underpaid. On Friday 6 July AMSA received information from the International Transport Workers’ Federation alleging discrepancies in the payment of crew wages.

AMSA surveyors boarded the ship on arrival in Gladstone on Saturday 7 July to investigate the allegations. During the inspection, the surveyors found evidence that crew had been deliberately underpaid by about $56,000 (AUD) from the amount specified in their seafarer employment agreements.

The ship was immediately detained for breaching the Maritime Labour Convention which sets out seafarers’ rights to decent working conditions. AMSA’s General Manager of Operations, Allan Schwartz, said AMSA would not tolerate ships that underpay their crew in Australia. 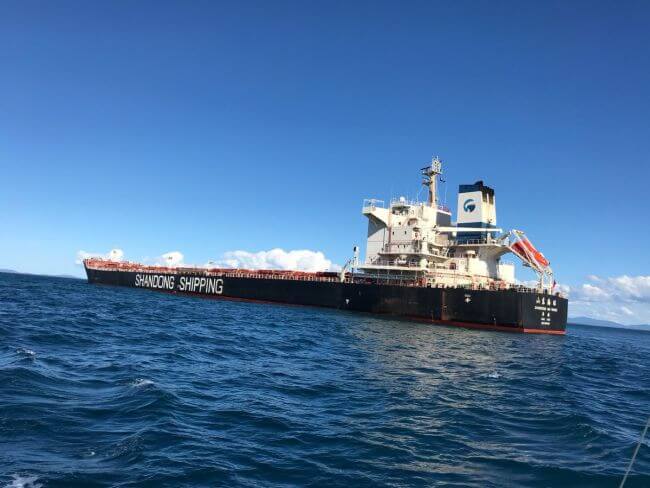 “The international conventions that protect seafarers’ rights are very clear,” Mr Schwartz said, adding “this is the fourth time in the last year that a ship has been banned from Australian ports for underpaying crew.” “AMSA takes a zero-tolerance approach to the mistreatment of crew and all ships coming to our shores should be aware of the consequences,” Mr Schwartz said.

“Ships visiting Australian ports are put on notice. The next ship we find deliberately and repeatedly underpaying its crew and attempting to deceive authorities can expect an even more severe penalty than that handed to the Shandong Hai Wang.” The Shandong Hai Wang is operated by Qilu Ship Management Co. Limited.

AMSA received confirmation today, Thursday 12 July, that all outstanding wages had been received by the crew. The ship has been released from detention this afternoon and issued with a direction notice banning its return to Australian ports for 12 months.