Hamburg Süd Releases Its Journey “On A Sustainable Course” 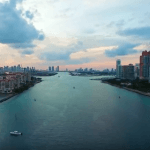 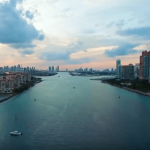 MSC Cruises and Miami-Dade County have reached an agreement for preferential berthing rights and signed a Memorandum of Understanding (MOU) incorporating the negotiation of a development agreement for the construction of a new Cruise Terminal AAA at PortMiami.

MSC Cruises currently has preferential rights at PortMiami on Saturdays. Upon the arrival of the MSC Meraviglia in November 2019, the cruise line shall increase its Minimum Annual Guarantee to the County to 650,000 passenger movements each fiscal year. This agreement extends preferential berthing rights on Sundays which will generate approximately $14 million in gross revenues in 2019. It is anticipated to grow to approximately $16 million in FY 2020 with an increase of three percent each year thereafter.

The MOU will allow PortMiami to negotiate the agreement for the development of a new cruise terminal. This facility will homeport the cruise line’s largest vessel, currently, on order, that is capable of carrying approximately 7,000 cruise passengers. With this contract, MSC will add more than 1 million passengers over its current commitment to Miami-Dade County. 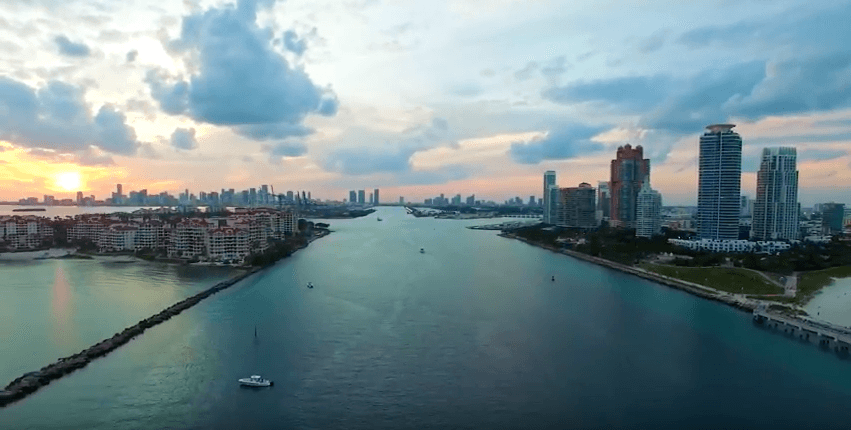 “PortMiami is committed to providing a world-class experience to its guests and thanks to a long-standing collaborative relationship with Miami-Dade County we are thrilled that in less than 18 months MSC Cruises will have four ships sailing from the Port,” said Rick Sasso, Chairman of MSC Cruises USA. “This will also allow us to make a significant additional contribution to the economy of Miami and the county in its role as the Capital of the Cruise World, especially thanks to the large percentage of international guests travelling to Miami and South Florida to embark and disembark from MSC Cruises ships calling PortMiami.”

Mr. Sasso concluded: “We now look forward to further extending our partnership with the Port and working closely on the development of the new cruise terminal AAA.”

“In 2017, MSC Cruises worked with PortMiami on the completion of Terminal F, home to MSC Seaside, the first MSC Cruises ship to be built specifically for North American market and the Caribbean,” said Roberto Fusaro, President of MSC Cruises USA. “The construction of another cruise terminal is a further testament of our commitment to U.S. travel partners and their guests, as it will allow us to continue to enhance our service, starting right from embarkation.”

Last year the Cruise Capital of the World served more than 5.3 million travellers, more cruise passengers than any other port in the world. PortMiami is currently home to 22 cruise lines and the exclusive home-port for MSC Cruises in the Americas.

“Investing in PortMiami’s infrastructure positions Miami-Dade County as a global destination for visitors,” said Miami-Dade County Mayor Carlos A. Gimenez. “The construction of a new cruise terminal AAA with the capacity to berth an additional 7,000-passenger cruise ship represents thousands of jobs and increased opportunities for our community. We are grateful for MSC Cruises continued partnership.”

“We are proud and extremely honored by MSC’s commitment to PortMiami and Miami-Dade County,” said Chairwoman of the Miami-Dade County Economic Development and Tourism Committee Rebeca Sosa. “MSC’s continued partnership is a big win for the growth and expansion of tourism in Miami-Dade County.”