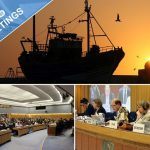 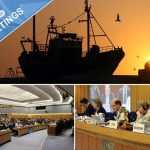 The ongoing comprehensive review of the IMO treaty on Standards of Training, Certification and Watchkeeping for Fishing Vessel Personnel (STCW-F) is set to continue this week. 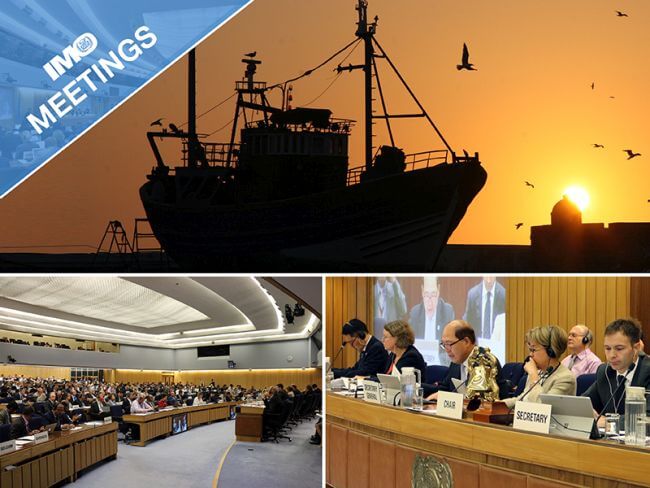 The Sub-Committee on Human Element, Training and Watchkeeping (HTW 5), meeting at IMO Headquarters (16-20 July), will continue its work to review the minimum standards of competence set out in the treaty in order to bring them up to date and reflect realities in the fishing industry. The STCW-F treaty was adopted in 1995 and entered into force in 2012. It is a key pillar among the international instruments addressing fishing vessel safety.

The Sub-Committee will also continue its work to update and revise the Guidelines on Fatigue to improve better understanding of fatigue and fatigue risk management and to reflect current fatigue and sleep research and best practices of fatigue mitigation.

Other items on the agenda include implementation of the 2010 amendments to the STCW Convention; validation of 11 IMO model courses; and further topics under IMO’s on-going work on the human element. The meeting was opened by IMO Secretary-General Kitack Lim and is being chaired by Ms. Mayte Medina (United States).