ITF: Panama Canal Authority Is ‘Deflecting From The Real Issue’ 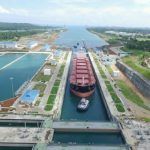 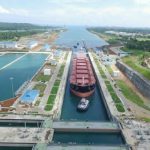 It is with surprise and disappointment that the ITF has learned through the media of the Panama Canal Authority’s (ACP) negative reaction to the media conference that was held by the ITF, the Unión de Capitanes y Oficiales de Cubierta (UCOC) and other ITF maritime affiliates in Panama last week.

Once again this shows the ACP’s attempt to contort the facts and spread misinformation aimed at deflecting from the real issue: safe operations in the canal.

Their statement about the ‘interference’ of a foreign union in Panama’s affairs is untrue and unhelpful. Eleven unions in Panama are members of the ITF, covering every transport sector. As a whole, the ITF is an international federation of transport workers, consisting of 650 unions in 145 countries representing 19 million workers. 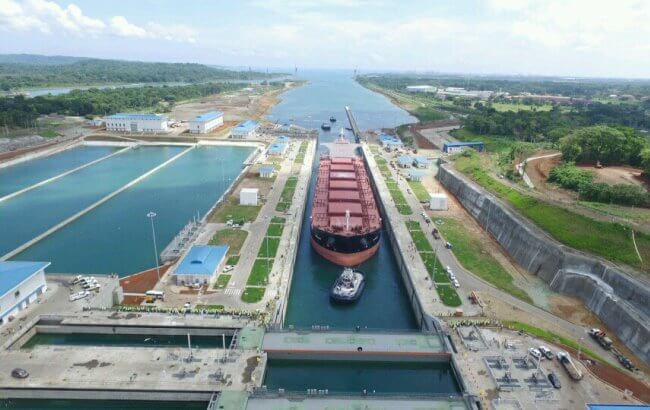 During the media conference in Panama, the ITF general secretary Stephen Cotton delivered this message:

“The ITF and its affiliates are committed to supporting the UCOC. We have repeatedly, and publicly, offered the ACP an invitation to open a dialogue and to facilitate the discussion between the parties involved. The ACP has not responded to us, other than deliberately trying to use the media to provide a version of the situation that is not a true reflection on what it is happening right now in the Canal.

“The study on fatigue is a necessary step to obtain an independent and thorough investigation for a true account on the conditions of the workers engaged in the Canal operations.”

The ITF has consistently advocated for a dialogue with ACP because, as an international organisation with unions representing almost one million seafarers, we have genuine concerns about the safety of tug crews and the thousands of seafarers who work on vessels that transit through the Canal.

The ITF is strongly committed to constructively engage with the ACP, but this requires dialogue and for that there needs to be honesty, transparency and a commitment to finding responsible solutions that, unfortunately, the ACP seems determined to avoid.