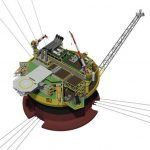 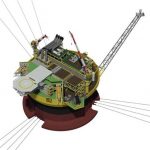 The contract with Shell involves a team which will deliver an integrated verification and class project for the operator’s Penguins floating production storage and offloading (FPSO) vessel.

DNV GL is providing integrated Verification and Class services to the project. This will be led by a team in UK Oil & Gas, collaborating with the DNV GL Offshore Class unit in Norway and the DNV GL yard team in China and the Philippines.

Justin Fletcher, DNV GL’s Project Manager for the mega project says, “DNV GL has been supporting Shell with this project since 2015, and it is very exciting to finally reach the execution phase. I’m looking forward to delivering this flagship project with our international team”.

The Penguins field is in 165 metres (541 feet) of water, approximately 150 miles north east of the Shetland Islands. Discovered in 1974, the field was first developed in 2002 and is a joint venture between Shell (50% and operator) and ExxonMobil (50%).

Hari Vamadevan, Regional Manager, UK and West Africa, Oil & Gas says “ We are starting to see an increase in activity in the North Sea. It is good news. This contract award from Shell brings with it a renewed optimism in the UKCS.” 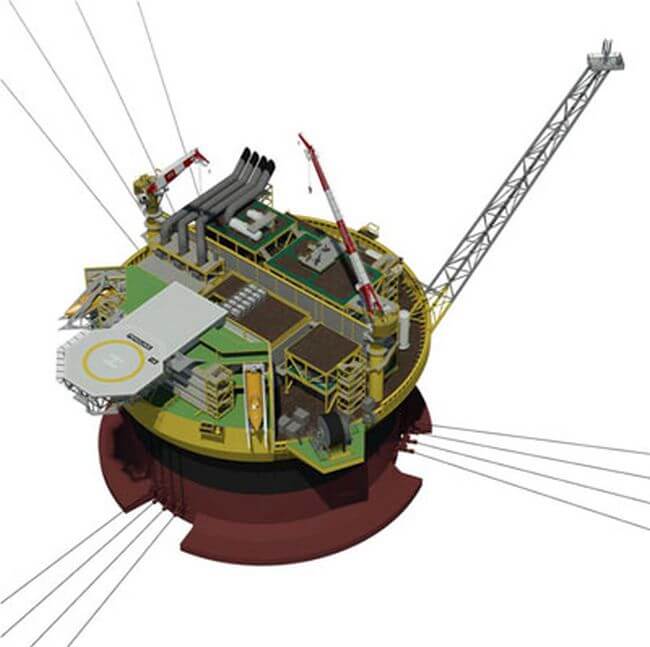 The project is several months into detailed design, and DNV GL is fully engaged with design approval and with the initial phases of steel cutting. The FPSO is scheduled to leave the yard, COOEC (Qingdao, China) in Q1 2021.