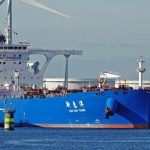 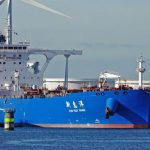 At 6 pm (ETA) on Saturday 3 August, the Xin Hui Yang arrives at Rotterdam from Fujairah on its maiden voyage. This new VLCC (very large crude carrier) belonging to Chinese company Cosco Shipping has a cargo of diesel on board. Each year, Europe has a production shortfall of 40 million metric tons of diesel so it imports it from countries such as Russia, the United Emirates, the United States and India. Rotterdam handles 16 million metric tons of diesel a year. 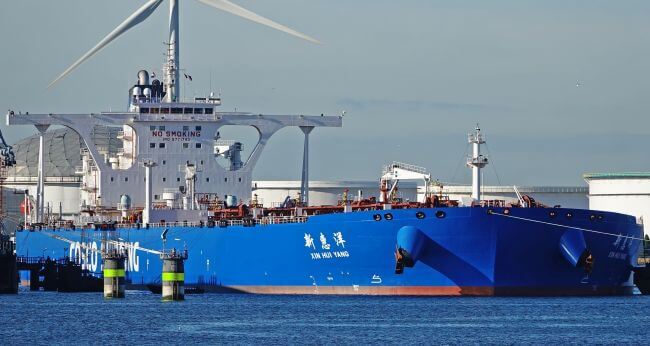 More and more often, new VLCCs ship diesel rather than crude oil on their maiden voyages. Over the past few months, four new VLCCs have shipped diesel from Asia to Europe. The Xin Hui Yang is the first to arrive in Rotterdam with a full cargo tank. About two weeks ago, the DHT Stallion arrived here after transferring part of its cargo onto another vessel at Southwold. In the end, the Maran Aphrodite unloaded in Malta and Marseilles. The New Eminence has been moored in Lomé (West Africa), waiting for a destination for quite some time.

Once the VLCCs have shipped crude oil, they can no longer be deployed for diesel. Normally, diesel comes to Rotterdam in much smaller quantities. For example, Russia is an important supplier, but the oil tankers have to navigate the shallow Skagerrak and consequently are unable to carry more than 100,000 metric tons.