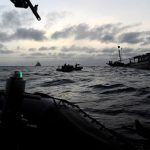 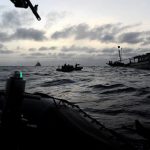 The European Union (EU) has extended its anti-piracy naval patrols off Somalia until 31 December 2020. Operation Atalanta was set up to deter and prevent piracy and armed robbery off the Somali coast, as well as protect World Food Program (WFP) and other vulnerable shipping, fishing activities and other EU programmes in the region. 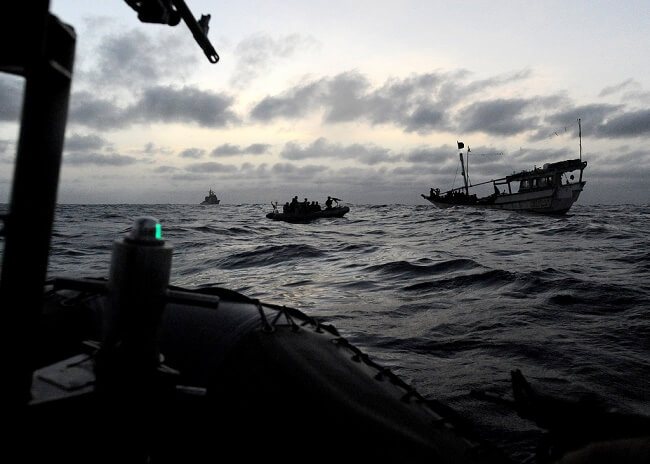 Since the naval operation began and working in cooperation with other international forces, the scale of pirate incidents off Somalia has fallen dramatically, from 176 reported attacks in 2011 to nine in 2017 and none at all reported during the second quarter of 2018.