ONE Orders 14,000 Units Of State-Of-The-Art Reefers 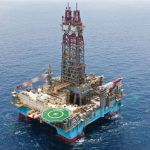 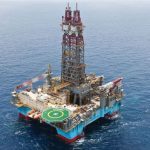 Having evaluated the different options for Maersk Drilling, A.P. Moller – Maersk has concluded that listing Maersk Drilling as a standalone company presents the most optimal and long-term prospects for its shareholders, offering them the possibility to participate in the value creation opportunity of a globally leading pure play offshore drilling company with long-term development prospects. 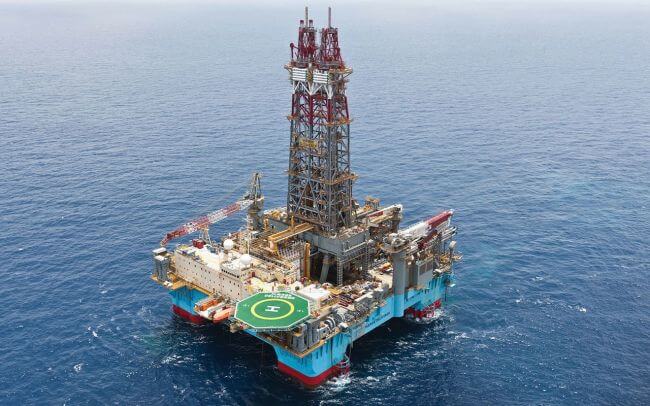 The decision on the future of Maersk Drilling marks a milestone in the business transformation of A.P. Moller – Maersk towards becoming an integrated transport & logistics company as announced on 22 September 2016.

The target was set to find new viable solutions for the oil and oil related businesses within 24 months. During the past two years solutions for Maersk Oil and Maersk Tankers have been found and today the plan to list Maersk Drilling is announced.

For Maersk Supply Service, the pursuit of a solution will continue. However due to challenging markets, the timing for defining a solution is difficult to predict.

Chairman of the A.P. Moller – Maersk Board of Directors, Jim Hageman Snabe says:

“The Maersk Drilling team has done a remarkable job operating the business at a time of high uncertainty and is well positioned to become a successful company on Nasdaq Copenhagen. The announcement of the intention to list Maersk Drilling completes the decision process on the structural solutions for the major oil and oil related businesses. Yet another important step in delivering on the strategy.”

Capital structure and proceeds from the oil & oil related businesses

A.P. Moller – Maersk remains committed to maintaining its investment grade rating which is demonstrated by increased capital discipline over the last two years combined with maintaining a high financial flexibility.

In addition, A.P. Moller-Maersk sold Total S.A. shares for an aggregated amount of around USD 1.2bn during July 2018. This represents the increase in value since signing of the sale of Maersk Oil in August 2017. A.P. Moller – Maersk retains 78.3 million shares in Total S.A. with a current aggregated value of around USD 5bn.

Subject to maintaining investment grade rating it is now expected that:

Growing, digitizing and integrating across transport and logistics

The overall transport and logistics business has grown significantly over the last two years – both organically and inorganically through the acquisition of Hamburg Süd. A turnover close to USD 40bn is expected for 2018, equaling an increase of almost 50 percent since 2016. The non-Ocean business is as planned growing organically at a higher pace than the Ocean business.

Synergies are being realised as expected and the business is on track to deliver around USD 1bn by end 2019 from integration of Hamburg Süd and increased collaboration across the transport and logistics business. 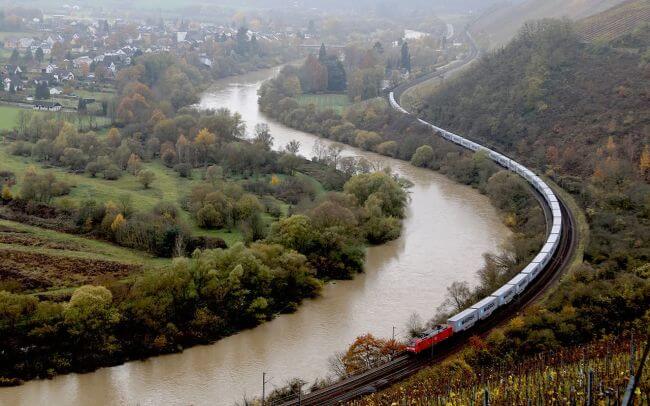 “With the decision made on Maersk Drilling, A.P. Moller – Maersk can stay focused on transitioning into an integrated transport and logistics company and developing solutions to meet our customers end-to-end supply chain management needs. New value adding services as well as customer experience are improving continuously based on digital solutions. We will continue to grow revenue with a specific focus on non-Ocean revenue and at the same time improve our current unsatisfactory level of profitability,” says CEO of A.P. Moller – Maersk, Søren Skou.

Chairman of the A.P. Moller – Maersk Board of Directors, Jim Hageman Snabe continues:

“The Board initiated the fundamental business transformation of A.P. Moller – Maersk almost two years ago. This is a massive undertaking touching all parts of our company globally and I would like to thank the management for progressing on many strategic efforts in parallel.”