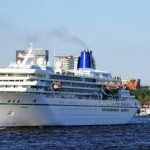 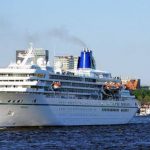 The AIDA Nova is the world’s only liquefied natural gas (LNG) cruise ship. She is, unfortunately, an exception because all the others continue to drive with the dirtiest of all fuels: heavy oil. Just one newly built cruise ship renounces to use toxic heavy fuel oil (HFO) as fuel and uses a less polluting fuel. AIDAnova will be the first cruise ship using liquefied natural gas (LNG). Therefore the newly built ship tops NABU’s 2018 cruise ship ranking. All remaining 76 checked ships, even eight out of nine vessels, coming new into the market this year, will continue to use heavy fuel oil, the dirtiest of all fuels. Especially the giants MSC Cruises, Carnival Cruise and Royal Caribbean present nothing in the field of air pollution reduction. 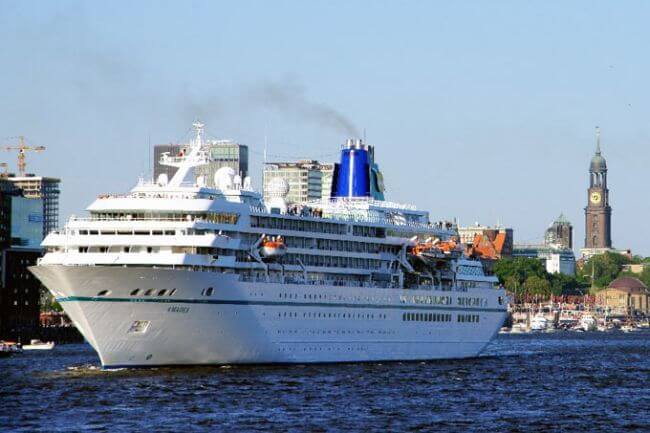 Only Hapag Lloyd Cruises and TUI Cruises are keeping up a little in using SCR catalysts or on-shore power while in port on their new vessels. But a particulate filter to reduce the harmful soot particles is not installed on these ships either.

NABU CEO Leif Miller: “It is scandalous that in 2018 there are still ships coming into the market which are built to use heavy fuel oil as fuel. In all major port cities in Europe, people are suffering from the highly polluted air due to the growing cruise industry. But the ship owners are not taking their responsibility. With friendly words, you will not get any changes, so port cities and coastal communities are now asked to ban dirty ships like Norway is doing it for some of their Fjords to protect the people and the environment.” Only in doing this the risks for citizens and the sensitive eco-systems can be reduced.

Dietmar Oeliger, Head of Transport at NABU headquarters: “For the first time, in 2018 a cruise ship with liquefied natural gas propulsion will set sail. The use of LNG reduces harmful air pollution significantly and residents of port cities and coastal areas will be allowed to breathe cleaner air. It is praiseworthy, that AIDA stepped forward and chose less polluting technologies for their new ships. Now the competitors are also asked to step up and to invest in clean new ships. Nonetheless, all companies also need to find solutions for cleaning the exhaust gases of their existing fleets as these ships are still the most pressing pollution sources.” 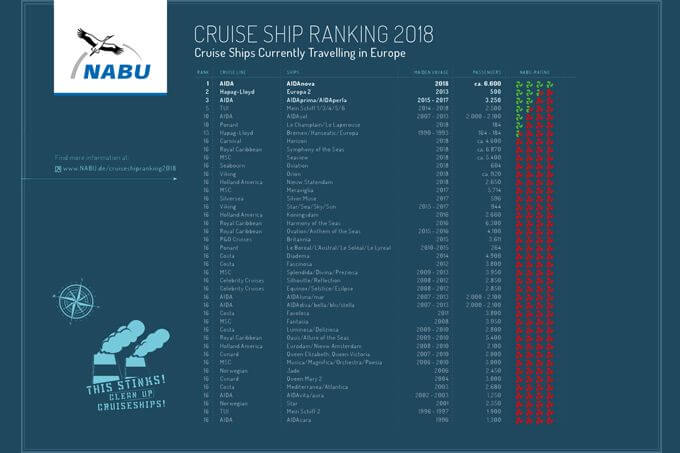 Furthermore, LNG is not the salvation for the shipping industry, as it is still a fossil fuel. The numbers arguing in favour of LNG are often inaccurate. “A recently published study of our umbrella organisation T&E shows that LNG brings no advantages regarding greenhouse gas reduction compared to diesel,” states Oeliger. Because of that, the industry is asked to develop propulsion systems which not only reduce air pollution but which are also CO2 neutral. Without a general shift in the shipping industry, the climate goals set under the Paris Agreement will not be accomplished.