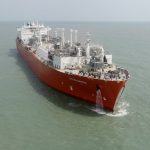 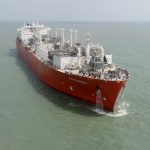 Excelerate Energy Bangladesh Limited (Excelerate) completed the commissioning of its Moheshkhali Floating LNG (MLNG) terminal – Bangladesh’s first liquefied natural gas (LNG) import facility – signifying the official commencement of operations for the project. This milestone was achieved approximately 25 months after the execution of project agreements, which took place in July 2016, with the state-owned Bangladesh Oil, Gas & Mineral Corporation (Petrobangla) and 13 months following the receipt of all permits required to achieve financial close in August 2017 with its lenders, led by the International Finance Corporation (IFC).

Located offshore Moheshkhali Island in the Bay of Bengal, the terminal has begun delivering natural gas to the Chittagong region of Bangladesh, marking the first time the country has received natural gas from the global market. The new terminal enables Petrobangla to procure LNG from international natural gas markets and is expected to increase natural supply to the country by twenty percent.

“This innovative project would not be possible without the tremendous support and collaboration of Petrobangla and the Government of Bangladesh,” stated Excelerate’s Managing Director, Mr. Steven Kobos. “I am proud of our team for successfully completing this critical piece of infrastructure under some of the most challenging offshore conditions. I believe that MLNG will support the future growth of Bangladesh’s economy, and we are committed to providing safe and reliable operations for many years to come.” 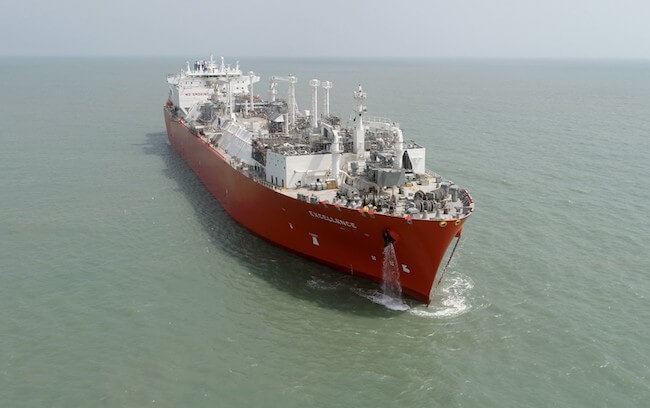 “This is a thrilling achievement for Bangladesh, and IFC congratulates the Government of Bangladesh, Petrobangla, and Excelerate Energy who have been tremendous partners to work with. IFC is committed to the Bangladesh power and gas sector, and IFC’s support to the project has been multifaceted as an early shareholder, and the lead debt arranger. Moheshkhali LNG is a transformational project that will create a new market for energy supplies into the country, help diversify fuel sources and secure the much-needed additional natural gas to address power shortages in the country,” stated IFC Regional Head of Infrastructure, Asia, Mr. Hyun-Chan Cho.

Excelerate first began developing the MLNG terminal with the Government of Bangladesh in 2012 which, at the time, was seeking reliable gas import infrastructure solutions that could withstand the demanding operational conditions of the Bay of Bengal. As the global leader in floating LNG and having the proven track record of implementing complex projects in similar environments, Excelerate was identified as the most qualified partner for Petrobangla to realize its objective of bringing LNG into the country to address the growing energy deficit. In 2005, Excelerate created the floating LNG industry under similar conditions with the first offshore LNG terminal, the Gulf Gateway Deepwater Port, located 215 kilometers off the US coast in the Gulf of Mexico. This facility met some of the most rigorous regulatory standards in the world and operated in adverse weather conditions. Excelerate currently operates four buoy-based terminals worldwide that have delivered all global LNG that has been regasified and delivered through buoys over the past ten years.

“Excelerate has always been at the forefront of developing creative offshore LNG solutions in a safe, sustainable manner for our customers,” stated Mr. Kobos. “This same culture of technical, operational, and commercial innovation was employed throughout the development of MLNG in Bangladesh, where the demanding sea states and monsoon weather patterns in the Bay of Bengal can present unique challenges. This project has demonstrated the resilience of our technical and operational teams in responding to diverse circumstances. We are a stronger company for having executed this critical infrastructure project for Bangladesh.”

Through the implementation of a variety of technical studies and the design of the MLNG terminal, Excelerate was able to achieve commercial operations for MLNG within 13 months of financial close – three months ahead of the 16 months allowed under its agreements with Petrobangla – and was able to complete its construction activities in the middle of the Southwestern Monsoon.