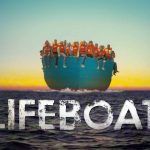 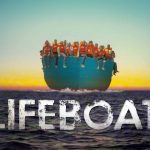 The short award-winning film ‘LIFEBOAT’ is to be shown at the second International Maritime Human Rights (IMHR) conference on 29 October 2018 to be held at the historic and newly furbished Fishmongers’ Hall, London. LIFEBOAT showcases refugees desperate enough to risk their lives in rubber boats leaving Libya in the middle of the night, despite a high probability of drowning. With few resources but certain that civil society must intervene, volunteers from a German non-profit risk the waves of the Mediterranean to pluck refugees from sinking rafts. 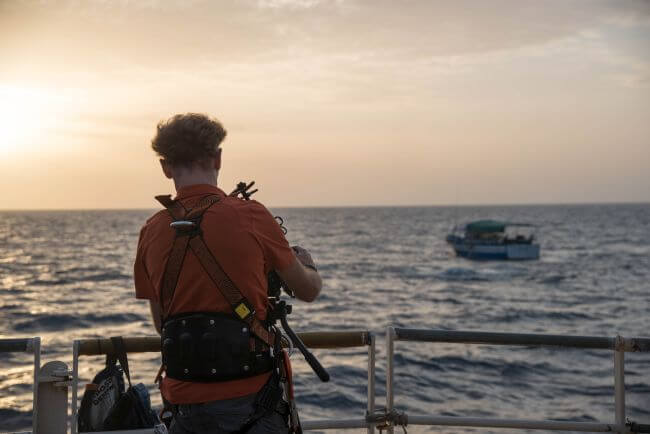 In a political environment increasingly hostile to immigrants and refugees, documenting and showcasing the real-life predicament of those fleeing war and oppression is more vital and important than ever. In a real-life context with dire consequences, LIFEBOAT puts a human face on one of the world’s greatest contemporary, global crises and provides a spark of hope surrounding how civil society can intervene in the refugee crisis in a meaningful way.

Produced by Skye Fitzgerald, Skye has produced projects focused on human rights and social justice issues since 1998. He was recently inducted as an honorary member into SAMS (Syrian American Medical Society) for his work with Syrian refugees and named a Distinguished Alumnus at his alma mater, Eastern Oregon University, for documentary work. 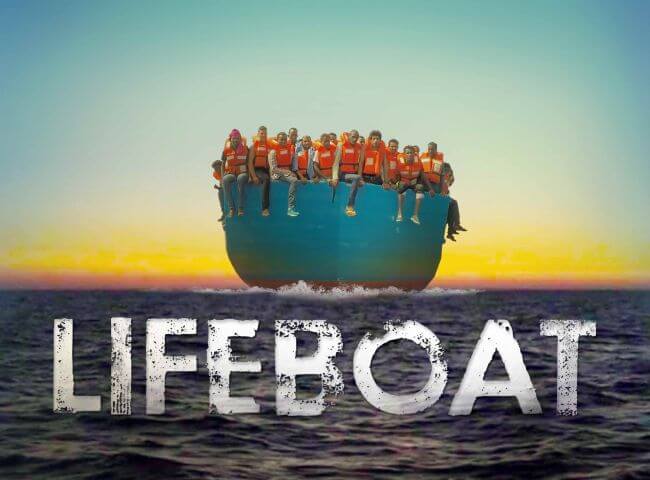 Since being designated a Fulbright Research Scholar to produce the film Bombhunters (Mountainfilm 2006) Fitzgerald has collaborated or received support from the Sundance Institute, the U.S. Institute of Peace, the State Department and the Paul Robeson Fund. As a Director of Photography working throughout the world, Fitzgerald has lensed work for major broadcast and cable strands including Dateline NBC, VICE, Mercy Corps, CNN, the Discovery, Travel and History Channels, Animal Planet, ABC, CNBC, NHK, and dozens of corporate clients.

The trailer can be viewed HERE