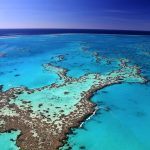 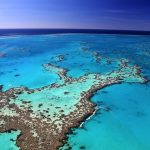 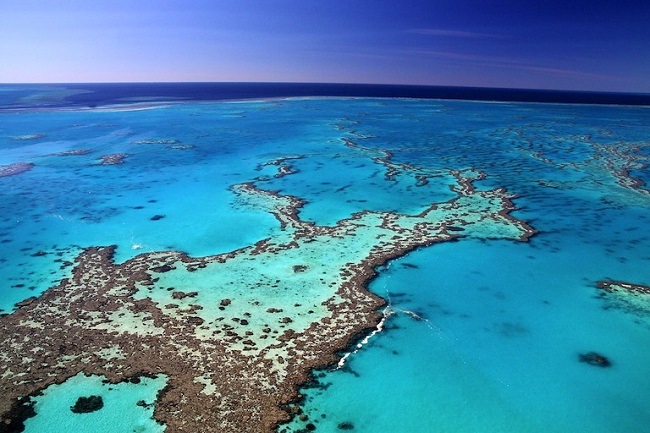 “Our transhipping policy recognises the multiple pressures the Reef already faces and is a vital part of our government’s package of measures to protect it. “Our policy has also been developed after an astounding 97% of more than 2000 submissions during public consultation called for transhipping in the Great Barrier Reef region to be limited in the World Heritage Area and banned in the Marine Park.” Ms Enoch said the Palaszczuk Government was listening to Queenslanders.

“This policy complements the Government’s commitments under the Reef 2050 Plan.” “It also adds to our suite of programs that are protecting the Great Barrier Reef, including a record $330 million investment announced in this year’s Budget for field management programs and water quality initiatives.” Ms Enoch said the policy would not affect shipping of cargo loaded in Queensland’s declared ports.

“We are committed to avoiding unnecessary impacts on communities, and this is why the policy will not apply to the supply of essential services to remote communities, marine emergency response practices, the movement of cargo between vessels while docked in a port, and refuelling activities,” she said. “In addition, the policy does not apply to packaged or containerised goods at any volume or to bulk materials where the quantity handled is under 100 tonnes per day.”

Ms Enoch said 2246 public submissions were received during the consultation period. “More than 2200 of these – or 97% – called for limits to transhipping within the Great Barrier Reef World Heritage Area, and for the banning of transhipping within the Great Barrier Reef Marine Park itself,” Ms Enoch said. The Government is currently developing necessary regulations and further consultation will occur once that is progressed.