Seafarers Speak Of Grief After Colleagues’ Deaths To AoS 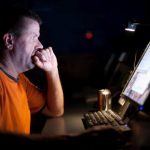 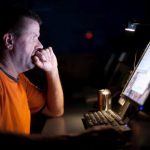 The International Chamber of Shipping (ICS) has released a new study conducted by the Hamburg School of Business Administration (HSBA) on behalf of ICS, regarding the potential effects of autonomous ships on the role of seafarers and the global shipping industry.

In light of growing media interest and the diversity of expert opinions on the subject, the study seeks to separate fact from fiction. Commenting on its release, ICS Secretary General, Guy Platten said:

“The two-year IMO regulatory scoping exercise for Maritime Autonomous Surface Ships is now well underway to determine how existing IMO instruments can be leveraged to ensure that autonomous ships are safe, secure, and environmentally sound.” 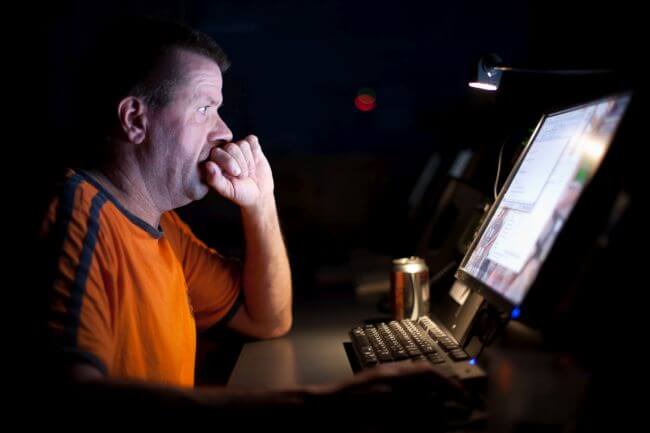 He added, “This a complex task, expected to impact several areas under IMO’s purview, and while it is recognised that clear opportunities might arise for the shipping industry which may not exist today, much more work must be done, particularly on the regulatory side and to address concerns about the impact of MASS on seafarers employed worldwide.”

“Encouragingly, the study indicates that there will be no shortage of jobs for seafarers, especially officers, in the next two decades. While the size of crews may evolve in response to technological changes on board, there may also be considerable additional jobs ashore which require seafaring experience.”, Mr Platten explained.

The study commissioned by ICS includes an in-depth assessment of risk and opportunities of digitalisation in global logistics chains, as well as on digitalisation and automation in ship operations.

The findings of the study suggest that the role of personnel on board and ashore will need to be redefined both operationally and legally. Reviewing and understanding how these roles may evolve is also identified in the study as an important aspect to assess and address the impact of autonomous ships on the role of seafarers.

The relationship between seafarers and digitalisation is anticipated to be one of the main topics for discussion during an International Labour Organization sectoral meeting on ‘Recruitment and Retention of Seafarers and the Promotion of Opportunities for Women Seafarers’, to be held in Geneva in February 2019.